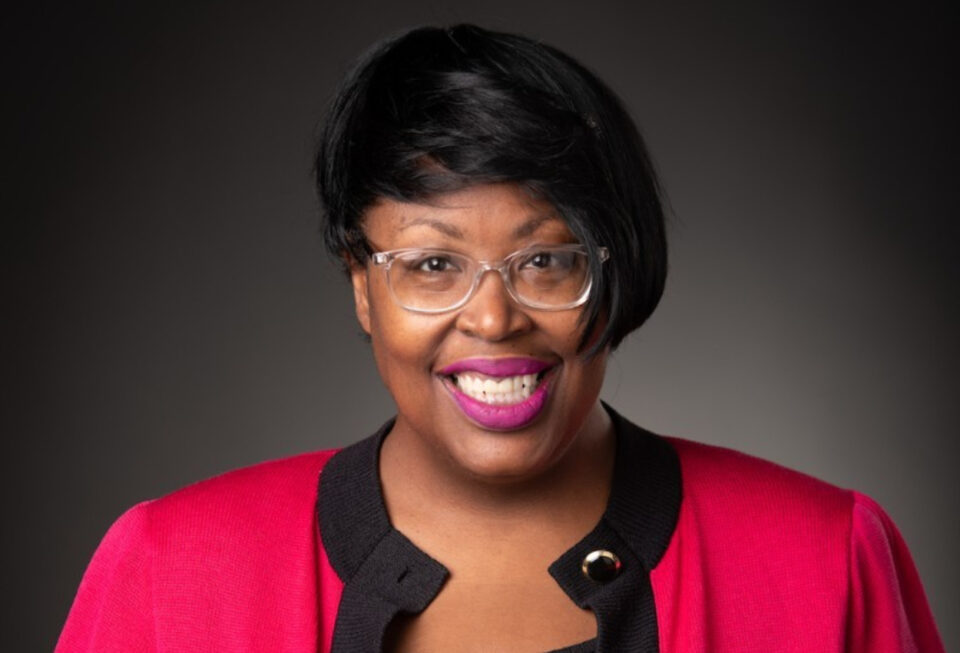 HBCUs prove culturally relevant education can deliver career and mental success as they have produced 16% of Blacks with Bachelor’s degrees and 25% of Blacks with STEM degrees.

“Despite the many barriers our learners face, we achieve learner completion rates of 75%, a lot higher than the 15% rate of community colleges. We provide enormous support beginning with our personalized admissions process, weekend/evening instructor office hours and hands-on video gaming/digital simulation lessons.”

Ida Byrd-Hill declares, “Automation Workz secured the US Black Chamber of Commerce By Black certification to signal to potential learners we are utilizing the “Black effect” to provide a supportive HBCU- like environment for those pursuing tech certification. Front-liners no longer need to be afraid to pursue a tech career.”

“We coach them from basic tech skills through rigorous Cisco/Python/Linux certification training.”

“We are hoping the By Black certification is, also, a signal to corporations to hire our corp of highly credentialed Black tech workers as we create a real-life ‘Wakanda’ of emerging technology within the residential neighborhoods of inner cities, like Detroit,” states Ida Byrd-Hill, CEO.

Ida Byrd-Hill is a futurist, an urban economist, author of Invisible Talent Market and CEO of Automation Workz. She has 30+ years of professional business experience focused on growing revenue amongst diverse populations. Ida is a graduate of University of Michigan – Ann Arbor with a BA Economics and Jack Welch Management Institute at Strayer University with an MBA specializing in People Management/Strategy. She serves as a Detroit Regional Chamber Director and member of ACG, Automation Alley, Electric Vehicle Jobs Academy, German American Business Council, NMSDC and SHRM.