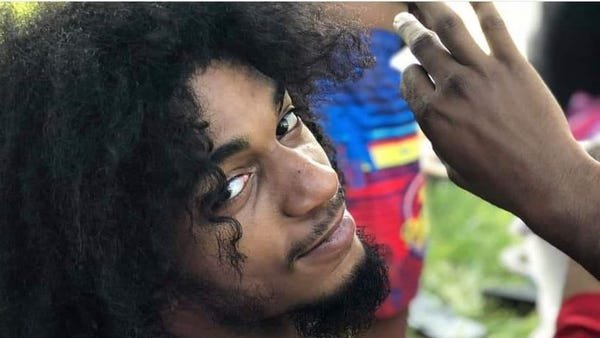 According to ABC News, a coroner has confirmed that Casey Goodson Jr., a 23-year-old Black man in Ohio died after being shot five times in the back and once in the torso by Jason Meade, a White Ohio sheriff’s deputy last December.

BLACK ENTERPRISE reported late last year that Goodson’s family members and community activists had stated that Goodson was on his way back home carrying a Subway sandwich when he was fatally shot in the back several times by Meade, a Franklin County Sheriff’s office SWAT deputy.

According to WOSU, Sean Walton, the slain victim’s family attorney, stated that the autopsy proves that Goodson was murdered by Meade.

“From our standpoint, it leaves no doubt as to what happened to Casey,” Walton said. “And it just shows the need for immediate accountability with regard to Jason Meade. We feel like there is no reason he should not be terminated immediately from his position as a Franklin County sheriff’s deputy.

“We’re just happy that the world can know the truth now, that Casey was shot in his back five times and shot in his butt once. It clearly shows he was shot by Jason Meade at the incident at his home. It was an execution, it was a murder.”

Franklin County Prosecutor Gary Tyack’s office said it will review the autopsy before making a final decision on whether to charge Meade. The deputy remains on administrative leave from the sheriff’s office.

Franklin County Sheriff Dallas Baldwin added that the final autopsy released last week “doesn’t provide all of the facts needed to give us those answers,” and that he will wait until the criminal investigation is completed before deciding whether to pursue any disciplinary action against Meade.

“I want to be clear that the Franklin County Sheriff’s Office use of force policies prohibits any deputy from using deadly force against anyone who doesn’t pose an immediate threat to the officer or to others,” Baldwin said in a statement. “However, I also want to emphasize that criminal investigations over the years have shown that the physical location of gunshot wounds alone do not always tell the entire story of what happened.”