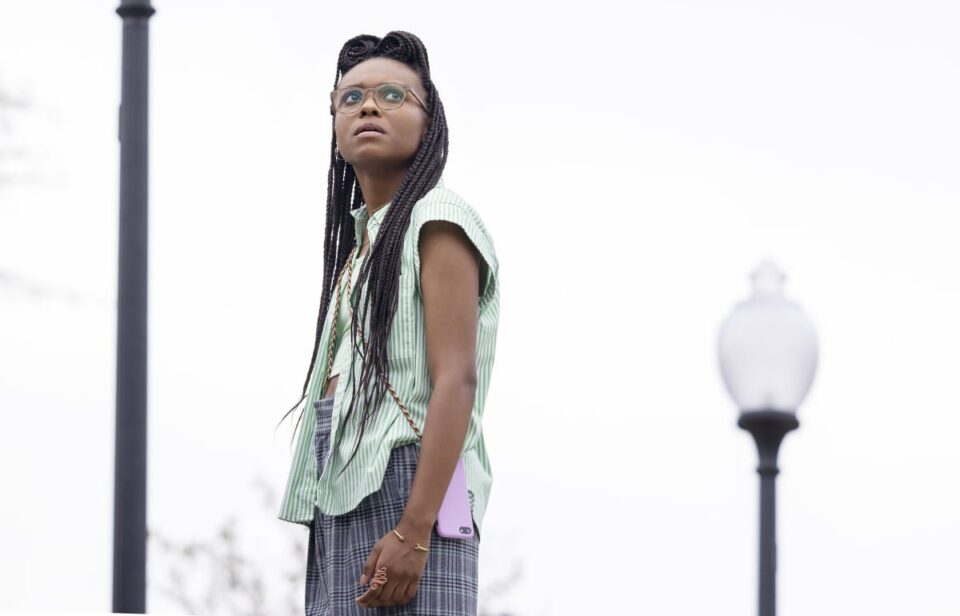 Ava DuVernay has just released the trailer for her newest project Naomi, the latest teen superhero drama from The CW network.

The new series, set to premiere on Jan. 11 at 9pm, follows a young Black girl who discovers her own super abilities in the wake of an unexpected event in her hometown of Port Oswego, Or. But even ahead of this huge life change, Naomi is already a pretty dynamic character, DuVernay explained.

“Naomi is pretty popular, she has a really cool crew of friends, she’s a snazzy dresser,” the director explains as she introduces the show’s trailer. “She loves comic books, in fact she really loves Superman comic books. One day, something crazy happens in her town and she finds out why she loves Superman specifically. And it’s something that blows her mind. And it’s more seismic and cosmic than anyone could ever imagine.”

Playing the main character is actress Kaci Walfall, who has appeared in several TV shows including Power, The Equalizer and Modern Love.

According to Teen Vogue, the character of Naomi McDuffie was first introduced by DC Comics in 2019. Once her powers are unleashed, she alternates between the names Naomi and Powerhouse.

The TV adaptation was announced in 2020, along with a proposed Wonder Girl series, which would feature a Latinx main character. Both shows shared the common thread of being based on fairly new comic characters – the Wonder Girl comic launched in May of this year.

However, EW reports that the network decided not to move forward with the TV adaptation.

In addition to Naomi, The CW recently announced a spin-off of the popular series All-American which will examine the lives of students on an HBCU campus. All-American: Homecoming will be releases as a packaged presentation with a docuseries titled March centered around the Prairie View A&M University’s band, The Marching Storm.