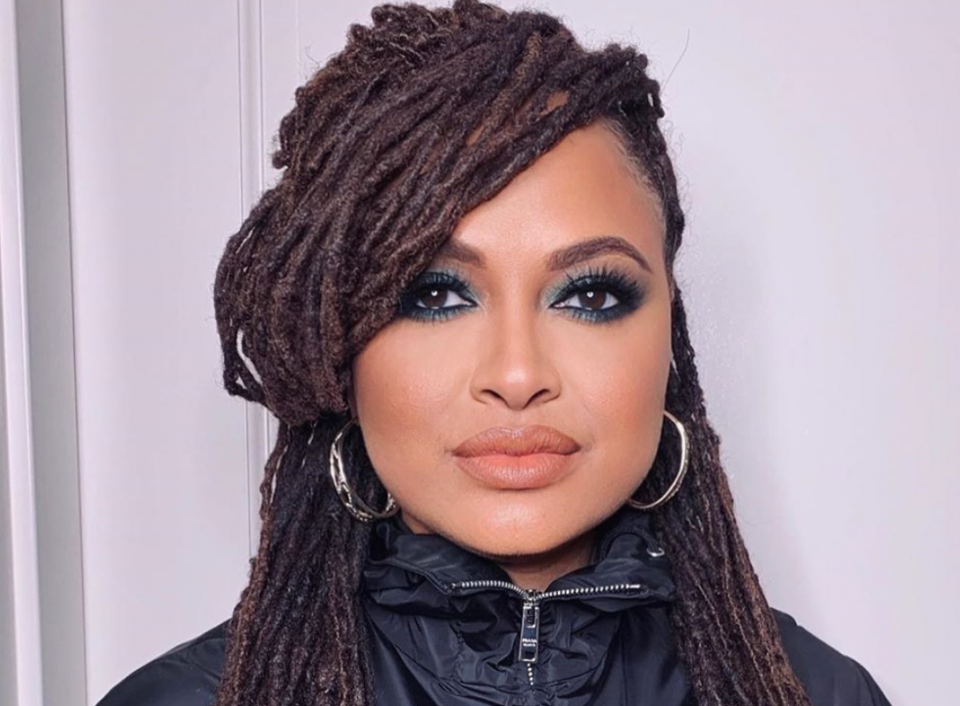 Protesters have taken to the streets around the world, calling for justice over the murders of unarmed black people at the hands of police officers. Meanwhile, many celebrities have been using their platforms to amplify the voices of the victims’ families and work on different efforts toward police reform.

Golden Globe-nominated director Ava DuVernay (Selma) is the latest star to step forward with a new initiative aimed to hold police officers accountable for their actions.

Through her media company, Array, DuVernay will launch the Law Enforcement Accountability Project, or LEAP, a fund to commission projects around police violence across multiple platforms including films, theater, music, and literature. DuVernay made the announcement Monday on  The Ellen DeGeneres Show

“I’ve been thinking a lot about my own rage. My own emotions,” she said to DeGeneres. “When I look at George Floyd’s tape, I see my uncles. Not just in a general sense, but he looks like people in my family, like literally the facial features. Every time that that video plays on CNN or anything else, I see people that I love on the ground begging for their life…We’re asking for narrative change and we’re creating narrative change around police abuse, misconduct and murder of black people. We’re changing the lens of the story.”

In addition to Selma, DuVernay directed the acclaimed documentary, The 13, which explores the criminalization of African Americans and the U.S. prison boom. The Oscar-nominated film is now free to watch on Netflix.

Change begins with the stories we tell each other about the police and Black people. This must be our work. Join us in disrupting the code of silence that exists around police aggression and abuse. Your social platform is your weapon. Sign up at leapaction.org.