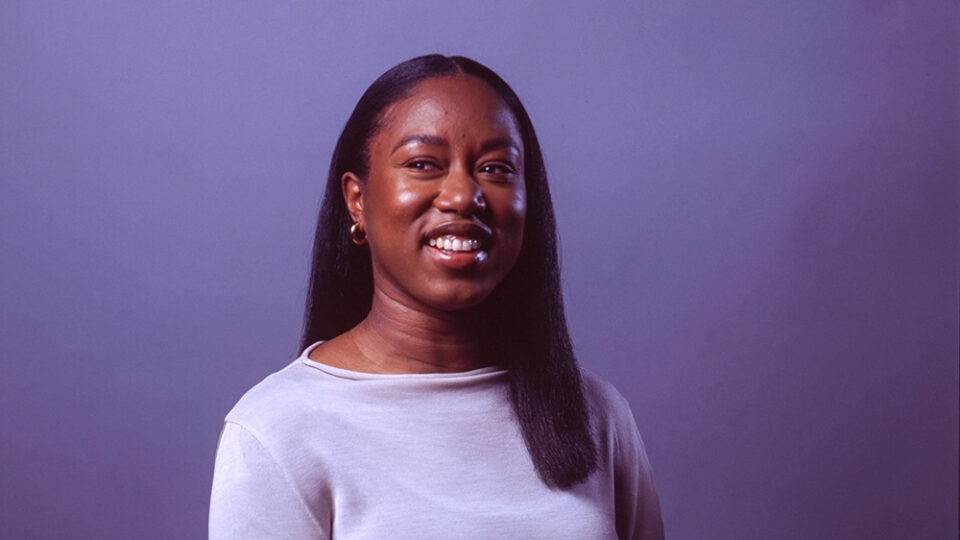 The award-winning Ghetto Film School (GFS) has promoted Montae Robinson from its executive director to chief executive officer, making her the first Black woman to lead the non profit.

According to Variety, the producer, educator and arts manager hails from previous directorial positions with GFS. Robinson served as program director in 2016 for the newly established location in Los Angeles and then executive director in 2018. She is now leading the film school onto a path of expanded reach and impact, with an emphasis on enhancing career opportunities for its students.

Founded in 2000, GFS annually serves over 8,000 individuals, between the ages of 14 and 34. The film school is situated in New York City, Los Angeles and London. Its mission is to “educate, develop and celebrate the next generation of great storytellers” by equipping students for top universities and careers in the creative industries, as per the organization’s website.

“Whether you know how to write a script or point a camera, we’re going to put a camera in your hands and get you to shoot something with it,” Robinson told Variety. “You’re writing, shooting, directing all of the work…We see filmmaking as a craft that we want to teach our students, but also as a secondary education that helps them understand the agency they have over their own story.”

Throughout her career with GFS, Robinson has been instrumental in expanding the teaching staff and advancing fundraising efforts. She has helped acquire partnerships with Dolby, Netflix and Sony Music, and designed the GFS company-wide initiatives of enhanced production safety protocols and staff training, among other impressive feats.

In her new role, the CEO wants more students onboard while seeking to establish more industry partnerships so that GFS students can have access to more resources such as sound stages.

“When you think of the future of GFS, going deeper is more important than building scale,” she said. “We want to take a look at where we are right now and we want to strengthen that foundation.”