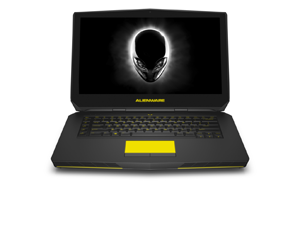 Holiday tech sales are expected to hit all-time records this holiday season, especially Internet-connected toys and entertainment devices, according to a new report from Juniper Research.

Internet-enabled toys, so-called “smart toys,â€ are expected to reach $2.8 billion in revenue this year. Activision, Nintendo, and Lego will be the big money-makers.

In addition, other tech vendors are announcing a series of great Black Friday deals for consumers and business. Here are some of the best Black Friday (and Cyber Monday) deals announced:

XBox
The Microsoft Xbox team announced that from Thursday, November 26, thru Monday, November 30, select Xbox One consoles go on sale starting at $299. They are also offering $50 savings on any of their 12 Xbox holiday bundles.

There will also be more than 150 game deals available, with some up to 60% off. Xbox Live Gold members get early access to these deals plus another 10% or more savings. From now until the 30th, Xbox 360 or Xbox One customers can upgrade to a Gold account through their console for $1 for the first month.

Google
For those who use Google Apps, Google is offering $20 in Google Play credit if you upgrade to Google Apps Unlimited by December 31.

Dell
Dell is slashing over $250 from its Latitude 15 3000 Series laptops, with pricing at $400 for Black Friday/Cyber Monday.

Vistaprint is also having a Black Friday sale with 40-60% off of customized holiday cards, mugs, calendars, phone cases, employee gifts, and more.