Ayesha Curry Sued for More Than $10 Million By Former Partner 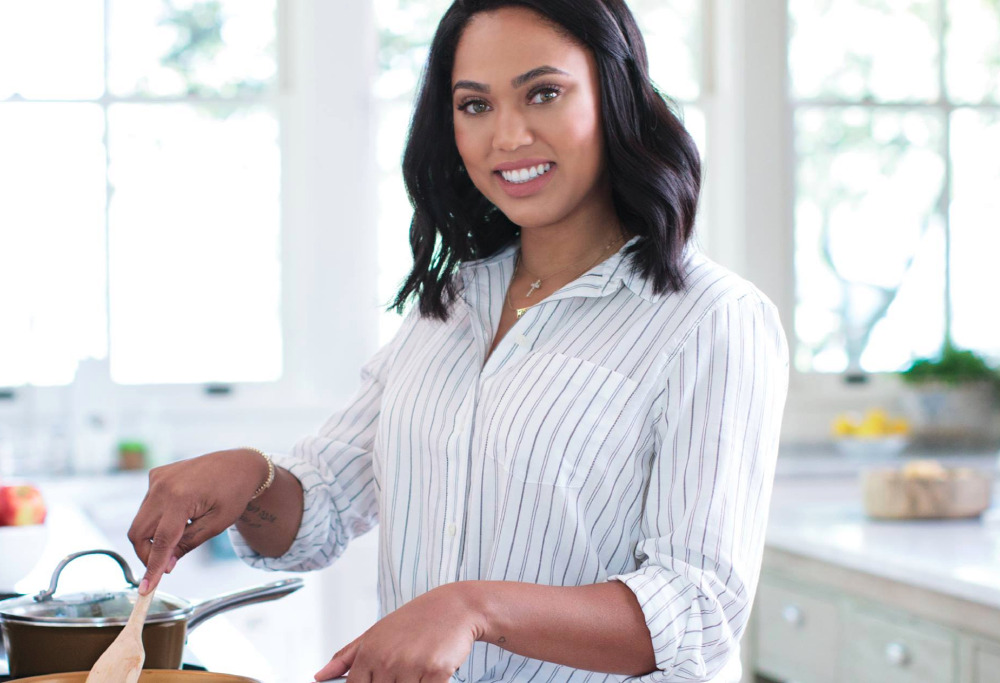 Sometimes things don’t always work out! According to AP News, Ayesha Curry, the food and lifestyle personality and wife of NBA star Stephen Curry is being sued for more than $10 million.

Flutie Entertainment, a celebrity branding company sued Curry earlier this week in Los Angeles Superior Court, seeking more than $10 million for breach of contract. The company said in the lawsuit that it filed that the five years it was in partnership with Curry brought “significant and unprecedented results.” Those include helping Curry land a Food Network show and a hosting role on ABC’s Great American Baking Show, as well as producing a best-selling cookbook and launching several successful food-based businesses.

In the lawsuit, Flutie Entertainment alleges that in the 11 months since terminating the agreement between the two parties, Curry has denied the company its share of proceeds from the businesses. It also alleges she deliberately slowed down new enterprises, poached a top employee, and “essentially gutted and devalued Flutie Entertainment’s interests.”

Curry’s lawyer, Michael Plonsker, says the lawsuit’s claims are baseless. “Ayesha Curry terminated her business relationship with disgruntled manager Robert Flutie in early 2019,” Plonsker said in a statement. “We are confident that the legal process will find his accusations nonsensical and completely unfounded.”

The Florida-based company, founded by Robert A. Flutie, states that it was “clearly and undeniably instrumental in helping her achieve success.” Based on the lawsuit, when Curry ended the relationship, Flutie had already done major work with her developing partnerships, sponsors, and legal and financial framework for her companies, Homemade, and Yardie Girl. The lawsuit also alleges Curry and her co-defendants have stalled on moving forward with the projects to deny Flutie his stake in them.

The suit also names as defendants six Curry-affiliated companies and a former Flutie employee who handled Curry’s business for the company but now works directly with Curry.