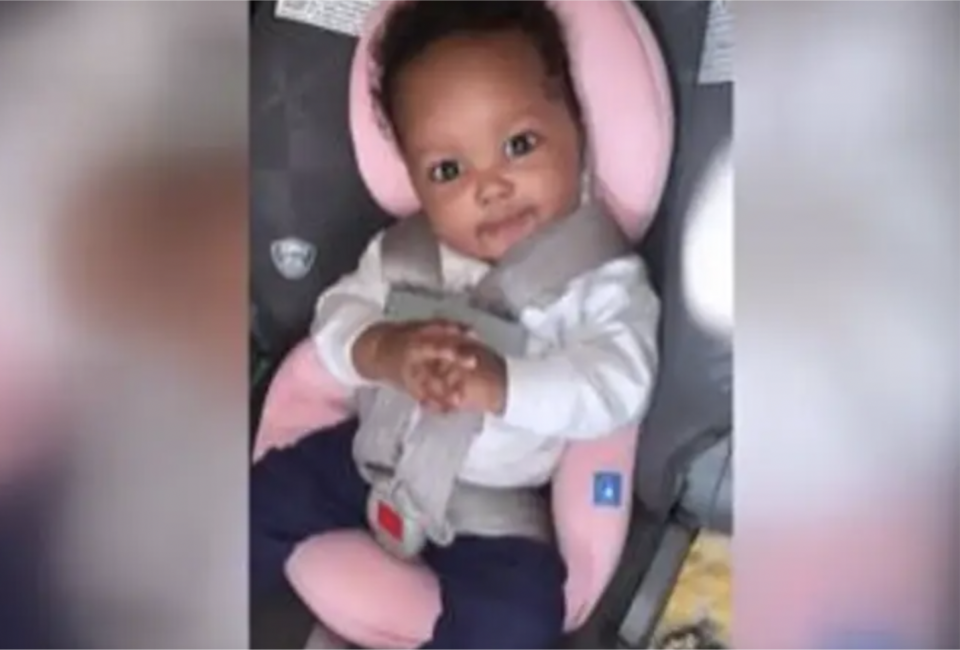 “Instead of planning our child’s first birthday we have to plan a funeral for our child,” the devastated mother of eight-month-old J’ream said.

Baby J’ream died after doctors found fentanyl in the child’s urine. In a live report per Fox 2, the infant was shown hooked up to hoses in the hospital, fighting for her life from what was allegedly an accidental fentanyl overdose.

After speaking to J’ream’s mother on Wednesday when she left the Wayne County Medical Examiner to get an autopsy, the mother revealed the results to a Fox 2 reporter. In a request to remain unidentified at the time, the baby’s mother shared that she believes the overdose may have accidentally happened last Thursday at a babysitter’s house in Dearborn Heights.

“We have been told several different stories from the babysitter herself,” the mother stated regarding the trusted caretaker.

According to Fox 2, fentanyl was revealed in the child’s urine based on the doctor’s report they were shown by the mother. Reportedly, the exact information regarding how the child ingested the drug is still unknown.

“Pretty much there was nothing they could do. Her heart wasn’t pumping without the ventilator. She was completely brain dead with no brain activity,” the mother said.

“It’s definitely something that could have been prevented had you kept an eye on her,” she added.

The baby died at Detroit Children’s Hospital of Michigan downtown.

J’ream’s mother spoke to Fox 2 briefly about the infant’s close relationship with her six-year-old brother, sharing a picture of her two children together.

“I was going to explain to him what happened, and he looked at me and said, ‘Mommy you know I already know J’ream is dead,'” she said.

Dearborn Heights Police Chief Jarod Hart spoke to Fox 2 by phone and revealed they are awaiting the official autopsy report before any charges can be pressed with the Wayne County Prosecutor’s Office.

A Gofundme has been set up by J’ream’s mother who identified herself as Jamie Smith, requesting assistance with burial and funeral costs.