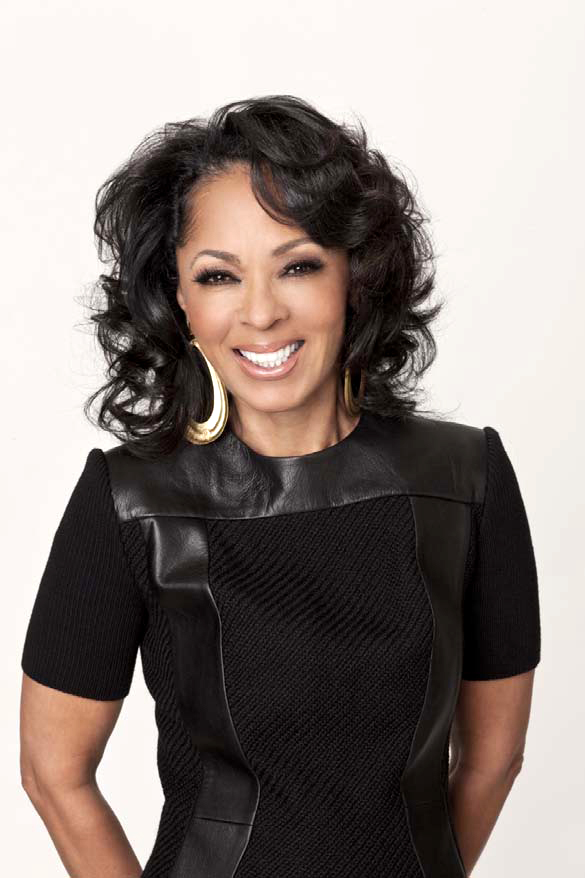 Academy Award- and Emmy-nominated producer Debra Martin Chase is the first African American woman producer to have a solo deal at a major studio. She is also the CEO and president of Martin Chase Productions, her own Walt Disney Co.-affiliated production company. The Harvard-educated attorney’s breakout film was The Princess Diaries, which grossed nearly $109 million in domestic box office receipts and sold more than 17 million video and DVD units. Martin Chase also executive produced one of the most successful films in the Disney Channel’s history, The Cheetah Girls. Martin Chase is remaking two classic films: Sparkle, which stars Whitney Houston with music by R. Kelly, and Dirty Dancing. She sat down with Black Enterprise on the set of Sparkle to discuss the Hollywood machinery.

Who conceived the idea for the remake of 1976’s Sparkle?
Whitney [Houston] brought up Sparkle, how she loved it as a little girl and had gone to the movies [to see it] over and over in New Jersey. I’m on the other side of the country in Los Angeles, and it’s the same thing. We just loved the movie. There was nothing else out there for young women of color that was glamorous–the music, romance, and fun. Sadly or ironically, however you want to put it, cut to 2012, in terms of movies, in terms of features on the big screen, and there hasn’t been much since.

American Idol season six winner Jordin Sparks has been cast as Sparkle. What made her right for the role?
Obviously she has an amazing voice and she has just the right quality about her. She’s young and still has that innocence about her, but sophistication as well. People will be thrilled to see that she’s a wonderful actress. She has great raw talent and instincts–she’s going to knock this out of the park.

How is the Hollywood environment now versus 10 years ago?
Hollywood has changed a lot. Studios and production companies are now divisions of larger corporations, so of course it’s all about the bottom line and making money. They need things to make money. It’s about commerciality. What happened to the music business with the advancement of the Internet and technology is changing the movie business. Just a few years ago, DVDs were holding up the legs of major studios. There was a lot of money made in DVD sales, now those sales have gone away. Even our distribution system has changed. They are trying to figure out how to get people back to the movie theater. How do we get people invested again in the big-picture experience?