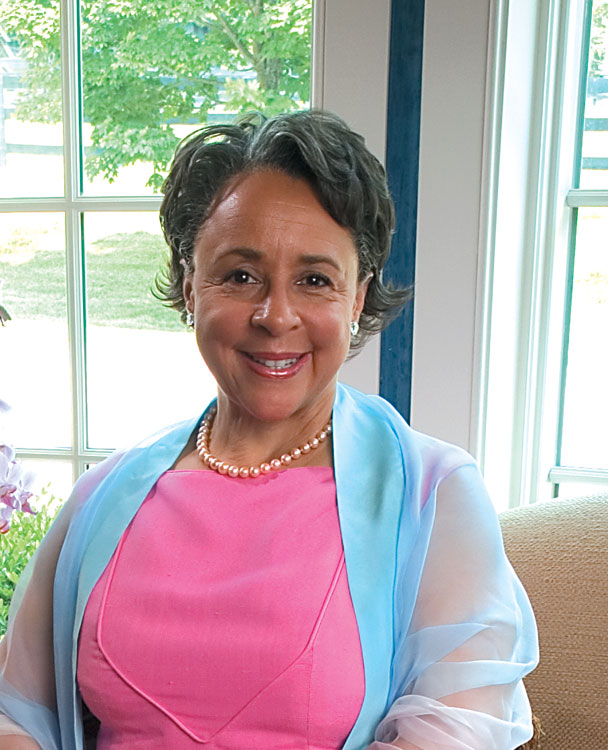 Oftentimes, the voices of those in need go unheard. But Sheila Johnson is listening. It may come as a surprise that the multifaceted entrepreneur has the time for much. She operates a real estate development company, is part owner of the NHL’s Washington Capitals and the WNBA’s Washington Mystics, and sits on several boards and foundations. Last year, the enterprising businesswoman launched her I Am Powerful Challenge: a campaign to match every donation dollar-for-dollar to CARE (www.care.org), a humanitarian organization whose mission is to fight global poverty with a special focus on women. The campaign is funded by Johnson’s unprecedented $4 million gift–the largest single contribution from a living donor in the organization’s 62-year history. Here, the global ambassador for CARE speaks with black enterprise about her philanthropic efforts.

Why did you decide to work with impoverished women?
I have seen firsthand what the problems are. For the first time in my life, I strongly feel this is just the perfect storm of everything coming together, being able to embrace a problem that is going on not only domestically but globally. This now gives me an opportunity to pull everything I believe in together and wrap it around [CARE].

How do these efforts impact women?
We’re trying to give women a voice again, because there are still inequalities out there. Even in my own personal life, in trying to strike out on my own–the hoops that I’ve had to go through. And I have the resources.

What measures have you implemented
to aid the women in these villages?
We’ve created these savings and loans where they save money earned from weaving, making baskets, hats, etc. Then that money goes back to the families and, most importantly, to their communities. It’s giving them an economic base to become women entrepreneurs.

What’s your timeline to gauge improvement in these communities?
We have to understand change doesn’t happen right away. And this is not a short-term but rather a very long-term commitment. For example, in helping one village get a fresh source of drinking water, it took about two years from start to finish. But the thing that was really interesting is once it was done, the elders [of the village] were then saying, ‘Now we need a pharmacy.’ We’re talking about very intelligent people here. And they wanted to know, ‘What can we do now?’

Why is it so important to get American youth involved?
Our young people have got to start thinking globally; this world is going global. There are so many young people that are not using their God-given talents of figuring out how to make their lives better. I want to take them out of that mind-set and broaden their horizons. If we can open their eyes, get them out of their typical environment, and show them that there’s so much happening out in this world, then I think that we’ll be able to re-establish hope and set a new value system for our young people.

With all of the traveling duties as global ambassador for CARE,
how do you manage