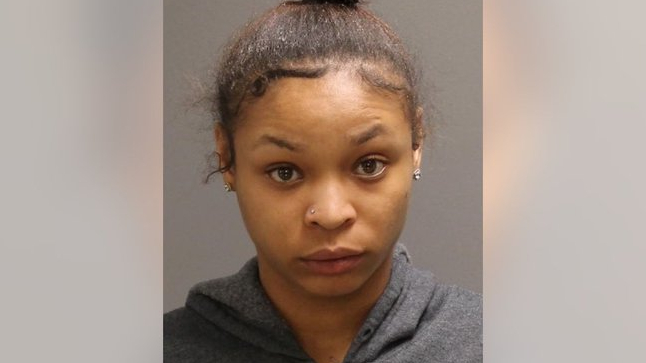 A 21-year-old Pennsylvania woman who boasted of her drunk driving skills on Twitter has been arrested and charged with after a Monday car crash that killed a pedestrian and two state troopers on Interstate 95.

According to 6 Action News, Pennsylvania State Police have arrested and charged Jayana Tanae Webb of Eagleville with third-degree murder, homicide by vehicle while DUI, homicide by vehicle, manslaughter of a law enforcement officer in the second degree, driving under the influence, and other charges.

Webb was arraigned late Tuesday night and is currently being held without bail.

The crash took place in South Philadelphia before 1 a.m. Monday on I-95 South in the area of Milepost 18 near the Stadium Complex, located just north of Broad Street.

State police said troopers were responding to reports of a man walking along I-95 South. The state troopers were assisting that man, identified as Reyes Rivera Oliveras, 28, of Allentown, into the back of their vehicle. In attempting to speed past the scene, Webb hit the two state troopers, Oliveras, and the police car. The impact of hitting them was so great that that the troopers were launched into the northbound lanes of I-95. Webb remained at the scene.

“Our department is heartbroken with the tragedy that occurred early this morning in Philadelphia,” Pennsylvania State Police Commissioner Robert Evanchick said in a written statement.

“We ask our fellow Pennsylvanians to keep the families of our troopers and the pedestrian in their thoughts. This is an extremely difficult time.”