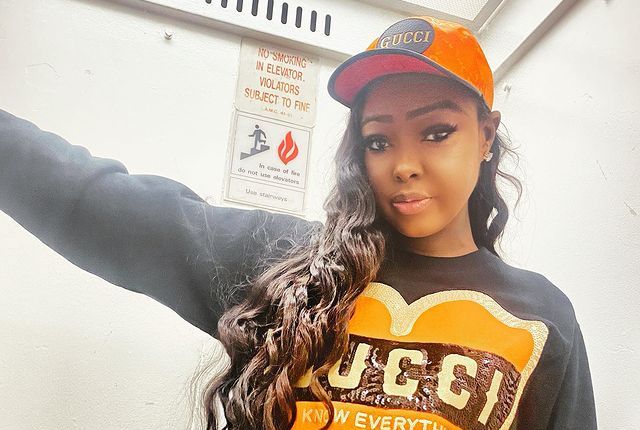 The entertainment industry is mourning after Essence has reported that Gerren Taylor from BET’s Baldwin Hills has passed away recently.

The 30-year-old reportedly died in her sleep and her cause of death hasn’t been revealed yet. She has battled with lupus and had been actively on dialysis at the time of her death. One of her close friends, Ray Cunningham, posted the news on his Instagram account acknowledging her death.

“Just got the worst news ever and I’m still not processing it fully. I’ve known @mstaylorxo since 2006, the #BaldwinHills cast was like the little sisters and brothers to #CollegeHill ❤️ I was sneaking her into parties with me 😂 She was one of the first people to reach out to me when I shared my alopecia diagnosis and she shared her’s with me. I ❤️ u. You will be missed. BET fam 🙏🏾❤️ Rest well love.”

Deadline reported that Taylor appeared on BET’s reality television series Baldwin Hills, which ran on the network from 2007 to 2009. The series took place in Los Angeles and followed the daily lives of featured teenagers. She has also appeared as herself in America the Beautiful and the TV series documentary Ripley’s Believe It or Not!

#ESSENCE sends our thoughts and prayers to the family of Ashley “Gerren” Taylor. Taylor took the fashion and reality tv world by storm in the early 2000’s and was known as an “It Girl” amongst Black millennials. Learn more about her life here. #ESSENCE https://t.co/o6TBLeUAZB

Taylor, who, at 12, was the youngest model ever signed to the runway division of LA was born and raised in Los Angeles, California. Taylor was also featured in a documentary that was released in 2007, America is Beautiful, which talked about self-image and beauty standards.