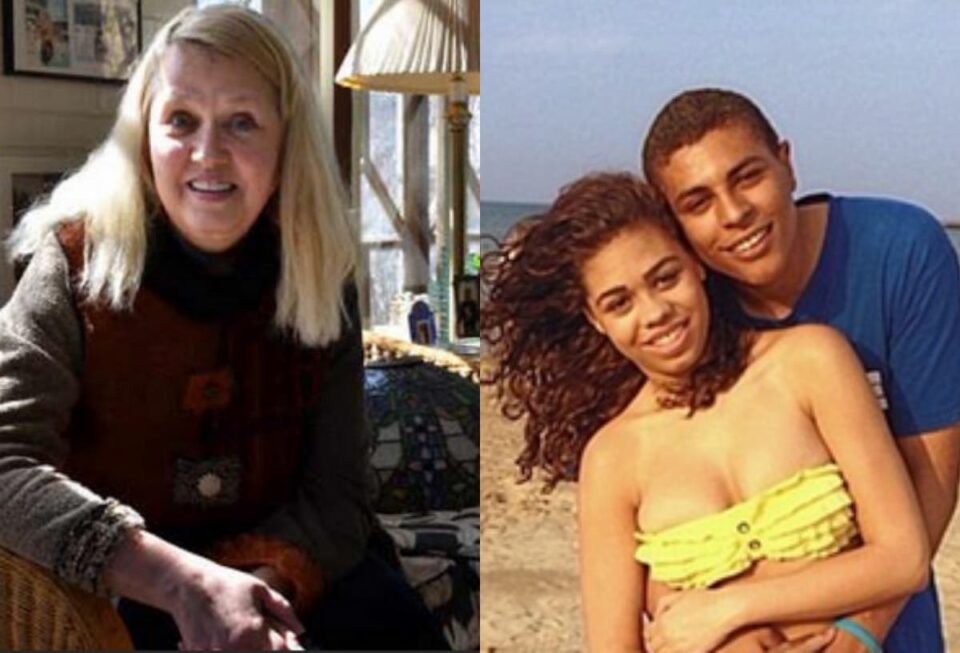 Authorities in Indonesia say they will release a Chicago woman who helped her boyfriend murder her mother and stuff her in a suitcase at an Indonesian resort in Bali in 2014.

According to Lili, the Kerobokan Female Prison chief, Heather Mack, who was 18 when she was arrested, is set to be released and deported to the United States on Oct. 29.

Police arrested and convicted Mack after finding Sheila von Wiese-Mack’s body in the trunk of a taxi parked near the St. Regis Bali Resort. Mack has served 10 years in prison.

“She has shown to be a good person, she was entitled to the sentence reduction,” said Lili, who goes by a single name. “She looked happy when she learned this … and began to pack up excitedly.”

Mack and her then-boyfriend, Tommy Schaefer, were detained in August 2014 and convicted in April 2015. Schafer received an 18-year sentence.

Before being convicted, Mack gave birth to her and Schaefer’s daughter, Stella Schaefer.

In 2016, Robert Bibbs, a cousin of Schaefer, pleaded guilty to helping to plan the killing in exchange for $50,000 that Mack was expected to inherit. He was sentenced to nine years in prison.

Upon her release, under Indonesian law, Mack can be reunited with her daughter, who is now 6.

But her Indonesian attorney, Yulius Benyamin Seran, said that Mack, who has not seen the little girl for about 20 months because authorities halted prison visits during the coronavirus pandemic, asked Indonesian authorities to let the girl remain with her foster family to avoid media attention.

In August, Mack told The Post that she was “fearful and nervous of returning to Chicago.”

“I’m not worried about the idea that people cannot understand the tragedy for my sake. But I’m nervous for Stella. I’m scared that if she comes back to the States with me, she will be exposed to what happened,” she said.

Under Indonesian law, a deported foreigner is denied entry to Indonesia for up to a maximum of six months.