A Ball For 1st Black Mayor of St. Petersburg Was Canceled Due To Concerns Over Its Clown Theme 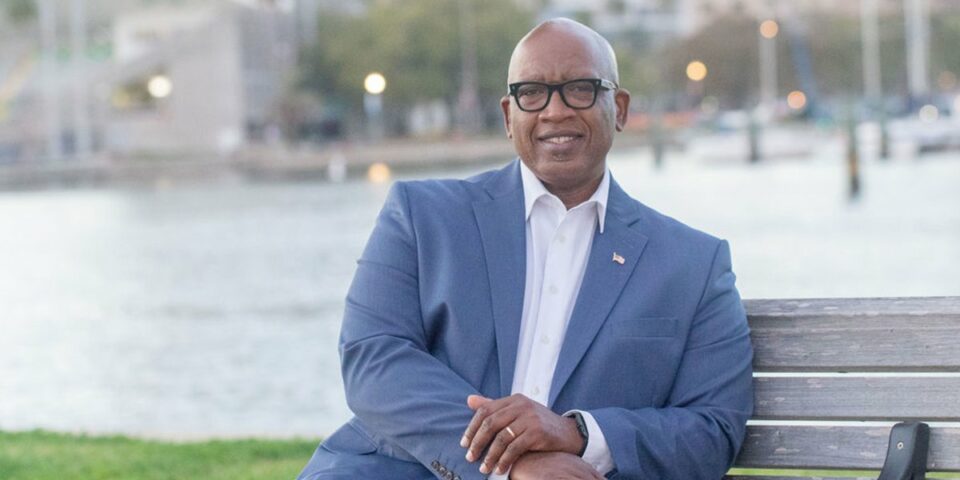 A ball for Ken Welch, the first Black mayor of St. Petersburg, Fla. was canceled due to the ball's circus theme. (Image: Twitter/@people4kam)

A ball planned for Ken Welch, the first Black mayor of St. Petersburg, Florida, was canceled amid concerns the ball’s circus theme was inappropriate.

The Junior League of Florida, which has held the ball since 2006, scrapped the event after Welch declined the invitation to attend. The theme for the ball was “Under the Big Top” and included promotional materials, including a circus tent and a Black pelican with a top hat.

However, Black community leaders called the theme disrespectful, noting that Black Americans were once barred from attending the circus in the majority-white town.

“He has nothing to do with a circus, clowns, animals,” Rev. J.C. Pritchett, president of the Interdenominational Ministerial Alliance, told NPR. “He’s a gentleman. A kind gentleman and a public servant.”

Additionally, community leaders were also irked at a change in venue from the Mahaffey Theater, where previous balls have been held, to a venue called the Factory, with outdoor space in a warehouse arts district.

“For us to have the mayor’s ball in a warehouse and a parking lot is unfitting,” Pritchett added.

Lisa Brock, a spokeswoman for the Junior League told NPR she was disappointed in Welch’s decision but added the balls have always been themed including the last ball in 2014 which was themed with an Wizard of Oz label: “There’s No Place Like St. Petersburg.”

Brock also said the Junior League has added a board position focusing on diversity, equity, and inclusion and said there might be a future event to honor the new mayor.

Welch called the incident a “teachable moment” for greater racial inclusion in the coastal city, which is majority white.

“The diversity of St. Petersburg is our most incredible strength, and our community events must be inclusive and representative of all who live here,” Welch said, according to the AP.

Welch will be sworn in as mayor on Dec. 6. Current Mayor Rick Kriseman will be leaving office due to term limits. Welch easily won the election last month, gaining 60% of the vote against opponent and City Council member Robert Blackmon.