Baltimore Cop, Mom of Four, Who Was Ambushed In Her Patrol Car Has Died 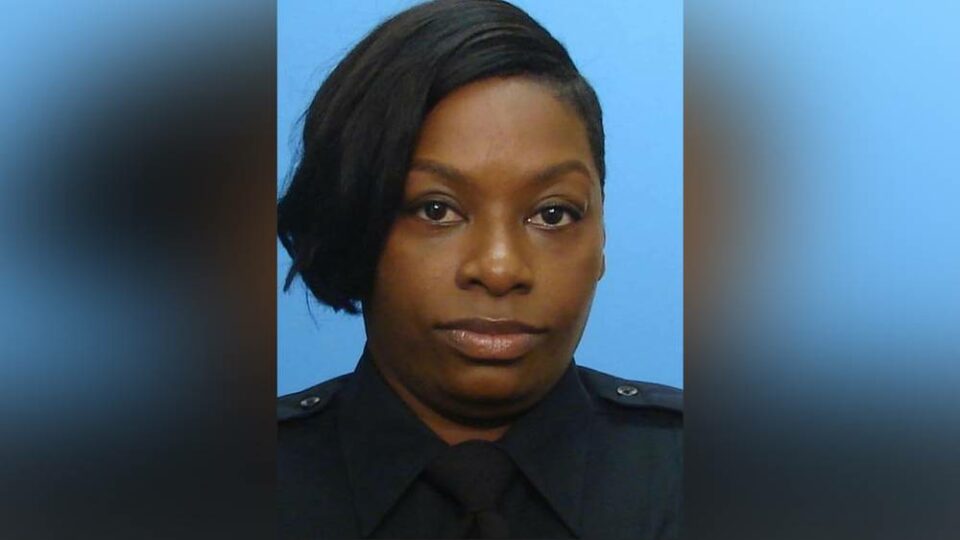 Keona Holley, a Baltimore police officer, who was ambushed and shot in her police car a week ago, has died from her injuries, the Baltimore Sun reports.

Holley, who joined the police force two years ago, was reportedly shot in the head on Thursday December, 16 in Curtis Bay. According to reports, the mother of four was placed on life support and a vigil was held by community members on Wednesday who prayed for a “miracle” and a speedy recovery.

Known as the “Mom from the West Side,” because of her allegiance to helping her community, Holley was taken to the University of Maryland Shock Trauma Center but succumbed to her injuries on Thursday.

“Baltimore will never forget Officer Holley’s sacrifice and commitment to making a difference in her beloved city,” Baltimore Mayor Brandon Scott said, according to the Baltimore Sun. “I ask that everyone please keep Officer Holley’s family in your prayers as they endure the holiday season without their mother, daughter, sister and loyal friend.”

So far two men have been charged in the murder. They have also been connected to the killing to Justin Johnson, a 38-year-old who died in Southwest Baltimore after he was shot just 90 minutes after Holley was ambushed.