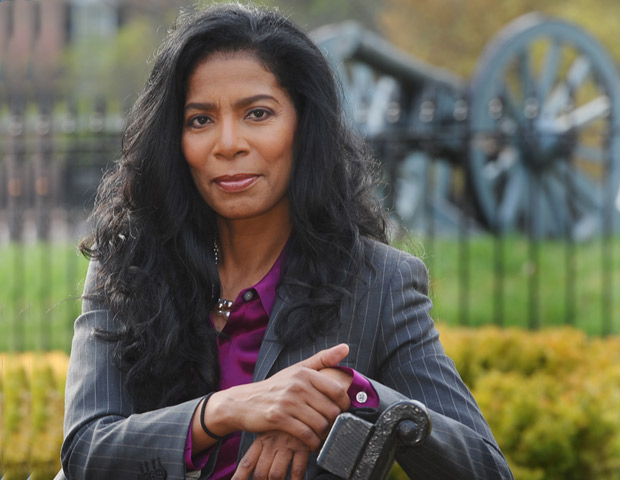 Crisis management consultant, Judy Smith, has reportedly been hired by the city of Baltimore following the protests and riots that erupted in reaction to the police killing of 25-year-old Freddie Gray.

Since Gray’s death, Baltimore Mayor Stephanie Rawlings-Blake and Police Commissioner Anthony Batts have received public criticism for their response to the events taking place in the city. Mayor Rawlings-Blake particularly came under fire for referring to the protesters as “thugs” and while she later issued an apology for her statement, it was clear that the damage had already been done.

Smith, whose life and career serves as inspiration forÂ  ABC’s hit show Scandal, is no stranger to turning around public perception. She’s worked with former Washington, DC Mayor Marion Barry during a drug scandal, helped former Senator Larry Craig after a sex sting and came to celebrity chef Paula Deen’s rescue when she was accused of racism.

While Smith’s role in managing the crisis hasn’t been detailed, her experience as former assistant U.S. attorney and deputy press secretary during George H.W. Bush’s presidency makes it clear that she is very familiar with the inner workings of the government.

According to sources, Smith made a visit to Baltimore on Friday.