Baltimore Officer and His Sergeant Charged For Assaulting And Threatening Teen, Abusing Power 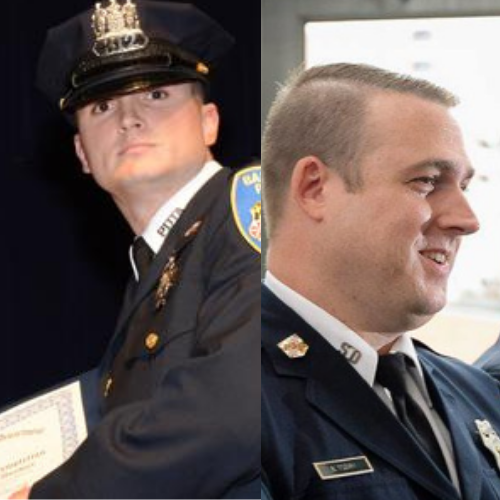 Officer Maxwell Dundore pursued a 17-year-old who allegedly stole a vehicle on April 27, 2020. The teen reportedly got out of the car in an attempt to run away, The Baltimore Sun reported.

Dundore eventually caught up to the teen, reportedly throwing the boy down onto the concrete ground face first. According to prosecutors, the officer tried to restrain the teen’s neck.

“Officer Dundore then stated … ‘I will choke you. I will kill you,’ before releasing his hands,” according to prosecutors. It was only after other officers arrived was the teen placed in handcuffs, the prosecutors said.

“I swear to God, I’ll choke you out if you don’t stop,” Dundore said as the other police officers arrived, prosecutors said.

Dundore did not ease up on his alleged assault. He is being accused of pushing the handcuffed teen’s face and giving him a “back-kicked” in the face, prosecutors continued.

Dundore’s superior, Sgt. Brendan O’Leary,  was in charge of  completing a use of force report regarding the incident. However, it was revealed that O’Leary allegedly made false statements on the reports once discrepancies were found.

“The report submitted by Sergeant O’Leary minimized the severity of Officer Dundore’s actions, materially distorted the nature of the incident to justify unlawful police conduct, and mislead investigators into concluding that the actions of Officer Dundore were within BPD policy,” prosecutors said.

O’Leary got indicted on charges of making a false statement and misconduct in office, The Sun reported.

Both officers were suspended with pay and assigned to administrative work pending the results of the investigation. Dundore earned a little less than $70,000 while O’Leary earned about $112,000, The Sun reported.

“These indictments demonstrate our commitment to ensuring one standard of justice for all — regardless of one’s race, sex, religion, or occupation,” State’s Attorney Marilyn Mosby said in a statement. “As administrators of the criminal justice system, we are committed to protecting public safety and the well-being of everyone in our community.” 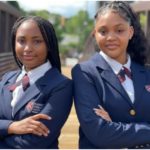 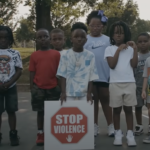