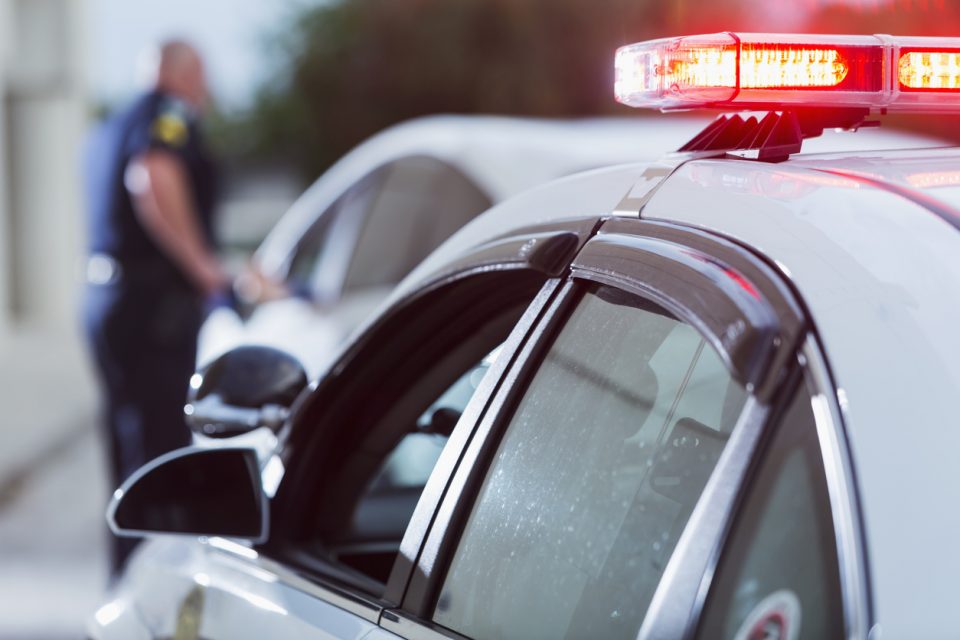 In connection with the death of his 15-year-old stepson, a Baltimore police officer got charged for assaulting another officer and is being suspended until an investigation is completed.

On Wednesday, police said Officer Eric G. Banks Jr., a three-year veteran of the Baltimore police force, got charged with assault, reckless endangerment and resisting/interfering with an arrest, among other things when an incident involving his stepson occurred inside an Anne Arundel County house, The Baltimore Sun reported.

However, homicide detectives were on the scene and the cause of death will be determined by the medical examiner.

It is reported that Banks “became combative and tried to disarm an officer” while some officers were trying to provide medical assistance to the teen in an upstairs room.

The police were called in around 5 p.m., Anne Arundel County police said in a release.

“The officer requested assistance and several officers responded to the scene and were able to safely take Eric Banks into custody,” police said. “As a result of Banks’ actions toward the responding officer, an arrest warrant was obtained.”

Banks, 34, has not been filed in the state’s online court database and it is not clear if the suspended officer has legal representation, The Sun reported.

Banks originally told responding officers that the teen was not inside the house, having left his belongings behind, but the police and medics found the teen unresponsive inside the a townhouse home that the Banks owns, according to state taxation and assessment records.

Baltimore Police Department spokeswoman Lindsey Eldridge said Banks’ has been stripped of his police powers and “remain suspended while this current case is investigated by the Anne Arundel County Police Department.”