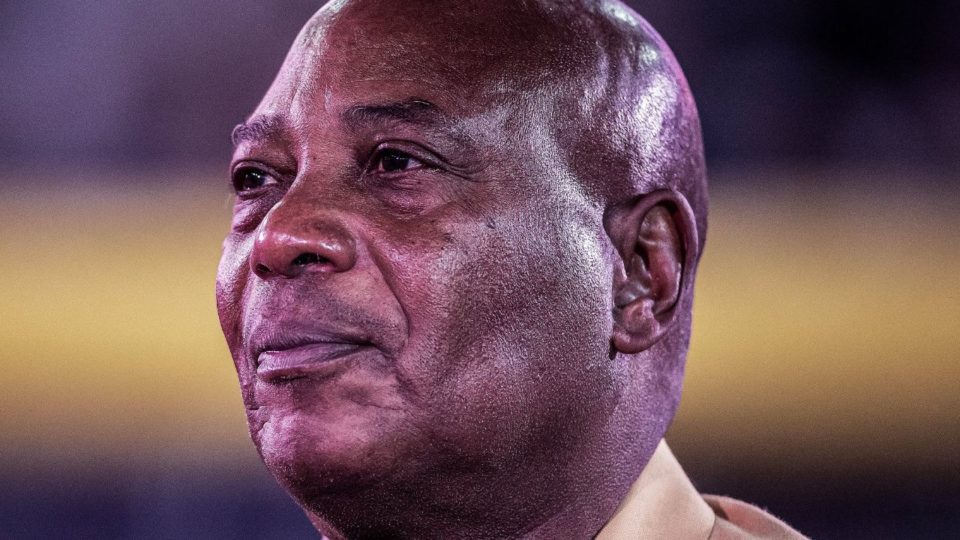 The owner of the National Football League’s Baltimore Ravens has made a financial contribution to several historically Black colleges and universities (HBCUs) in the Maryland area.

“The brilliance of Ozzie Newsome extends far beyond his accolades as a player and executive,” Bisciotti stated in a written press release. “Throughout his entire life, Ozzie has inspired and uplifted everyone around him with his leadership, humility, and determination. We hope that Ozzie’s example will inspire each of the Newsome scholars.”

The Stephen and Renee Bisciotti Foundation is honoring Ozzie Newsome with a $4 million gift in his name to Maryland’s HBCUs.

The Stephen and Renee Bisciotti Foundation is making the $4 million donations as it creates the Ozzie Newsome Scholars Program. The donation will fund scholarships for Baltimore City Public Schools graduates who attend an HBCU in Maryland. Each of Maryland’s four HBCUs: Bowie State University, Coppin State University, Morgan State University, and the University of Maryland Eastern Shore, will receive a gift of $1 million each.

“I am humbled and honored that Steve and Renee Bisciotti chose to associate my name with this tremendously important scholarship. This program will give many local graduates the ability to continue their education. In turn, it will equip them with the necessary tools to make a meaningful impact in the Baltimore community and beyond,” Newsome explained. ”

These students will further their education through Maryland’s historically Black colleges and universities, which is especially meaningful to me. I look forward to watching the progress made through this scholarship program,” he added.

Each spring, each of the four HBCUs will select five-city school graduates as Ozzie Newsome Scholars for its incoming freshman class.

Starting with the 2022-23 school year, 20 new freshmen will be selected each of the next four years, which will have 80 Ozzie Newsome Scholars throughout the program.

The students who become Ozzie Newsome Scholars will receive a yearly scholarship of $10,000 for up to five years of college, which amounts to a total investment of up to $50,000 per scholar. The recipients will participate in the CollegeBound Foundation’s College Completion Program. The Bisciotti Foundation will donate an additional $400,000 to the CollegeBound Foundation to fund the Newsome Scholar’s participation in the College Completion Program, bringing the Bisciotti Foundation’s total gift to $4.4 million.