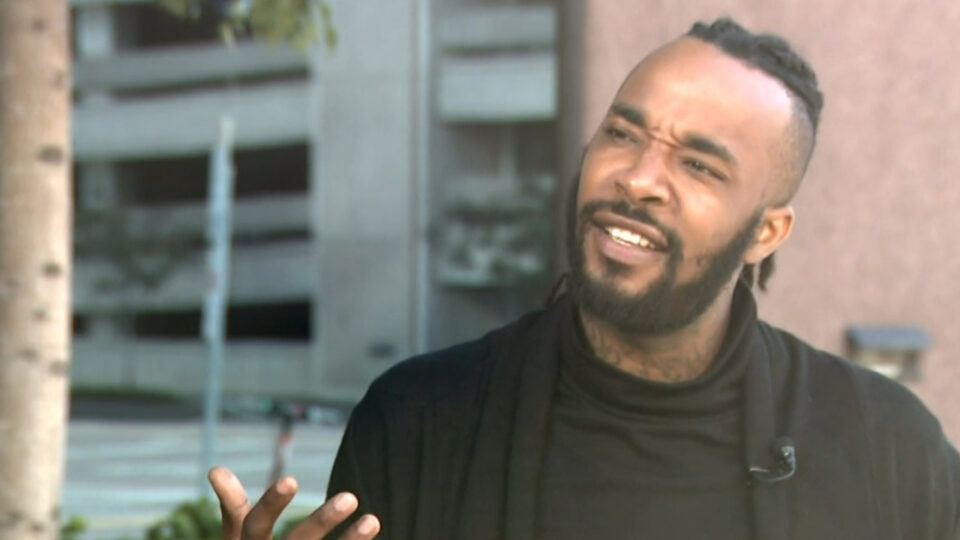 A Black man who tried to cash a check after selling his boat got more than money from the bank where he attempted to make a transaction.

According to 12 News, an Arizona Black man, Almond Brewer, went to Pinal County Federal Credit Union in Apache Junction back in October to cash a check for $3,200 he received from a woman who bought his boat.

While at the bank, Brewer presented the check to the teller, but instead of exchanging cash with him, the manager doubted the check was real.

Brewer sold a boat to a woman on Facebook Marketplace. She paid for the item with a check. His bank recommended that he take the check to the woman’s bank to have the funds quicker.

But as Brewer waited to receive his money, the bank manager called the police and told them that the check presented by Brewer was fake. Body camera footage shows the interaction.

The Pinal County Federal Credit Union stated that the bank manager called 911 shortly after running the check. After the bank ran the check through the third-party verification system, it came out inconclusive.

The manager contacted the customer who gave Brewer the check and was able to verify the check as the police officers were on their way to the credit union.

Bodycams on the police officers revealed that they weren’t aware or told that the customer verified the check for about 10 minutes.

“It was just, ‘oh, you know, Black guy locks in his hair, tattoos came on a Harley, you know, let’s assume the worst,’” Brewer said. “Why embarrass somebody like that? Why, you know, make them feel less than a man?”

The Pinal County Federal Credit Union told 12 News that the check Brewer handed them had “red flags.” They claimed the check bore an old credit union logo and a routing and account number that didn’t match the check writer’s information.

Amy Marshall, president/CEO of the Pinal County Federal Credit Union, released a statement regarding the incident.

“At no time did the staff feel threatened or feel Mr. Brewer was trying to rob the credit union. As authorities were en route, the manager was able to get ahold of the member to obtain verbal verification she had written the check. Once the Manager was able to validate the check, they apologized to the local authorities as well as Mr. Brewer for the inconvenience. Even with the member’s verification of authenticity, because of the type of check presented and the fact that Mr. Brewer was not a current member, we were unable to proceed with the transaction request.”