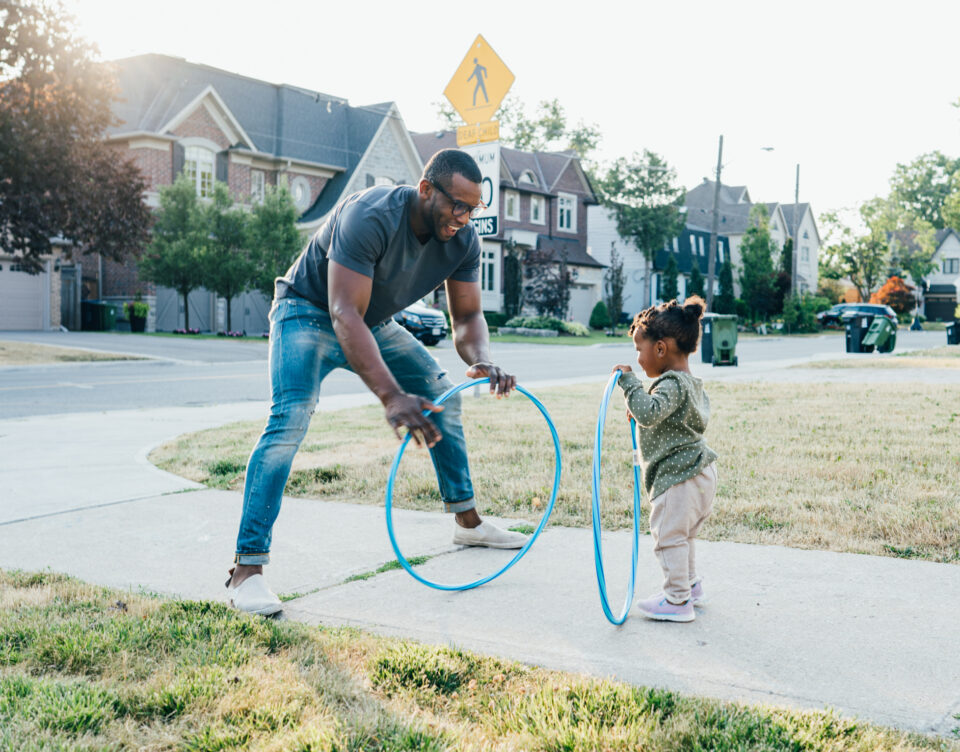 Bank of America (BoA) will invest $100 million in low-cost deposits to a group of Minority Depository Institutions (MDIs).

According to a BoA release, the deposits, which are part of its $2 billion portfolio of investments in community banks, will facilitate lending, housing, and a host of other banking services in minority and low- and moderate-income communities.

Reuters reports the deposits will range from $1 million to $10 million. Recipients will include Optus Bank, Southern Bancorp, and City First Bank.

“It is well recognized that MDIs are a critical resource to minority and underserved communities by providing banking services, creating jobs, and helping businesses grow,” D. Steve Boland, chief administrative officer of Bank of America, said in a statement. “As a founding member of the Economic Opportunity Coalition, we are committed to finding innovative ways to scale and expand the reach of our capital to provide access to economic opportunities and support diverse communities across the country.”

In a statement, Bank of America said, “These low-cost deposits will help MDIs expand their lending capacity and leverage the investments made by Bank of America and other institutions across the U.S., as well as the U.S. Department of Treasury’s Emergency Capital Investment Program (ECIP).”

BoA has made numerous moves this year to support women and minority businesses, expand healthcare in communities of color, assist Historically Black Colleges and Universities (HBCUs), and offer mortgages with zero down payment and zero closing costs to first-time Black homebuyers.

Other large banks including Chase and CITI have also started initiatives to benefit MDIs and CDFIs and underserved communities in the aftermath of the deaths of George Floyd and Breonna Taylor and the 2020 Black Lives Matter movement.

The deposits build on BoAs effort to advance racial equity and economic opportunity, including more than $42.5 million in investments to more than 20 Community Development Financial Institutions (CDFIs) and MDIs.