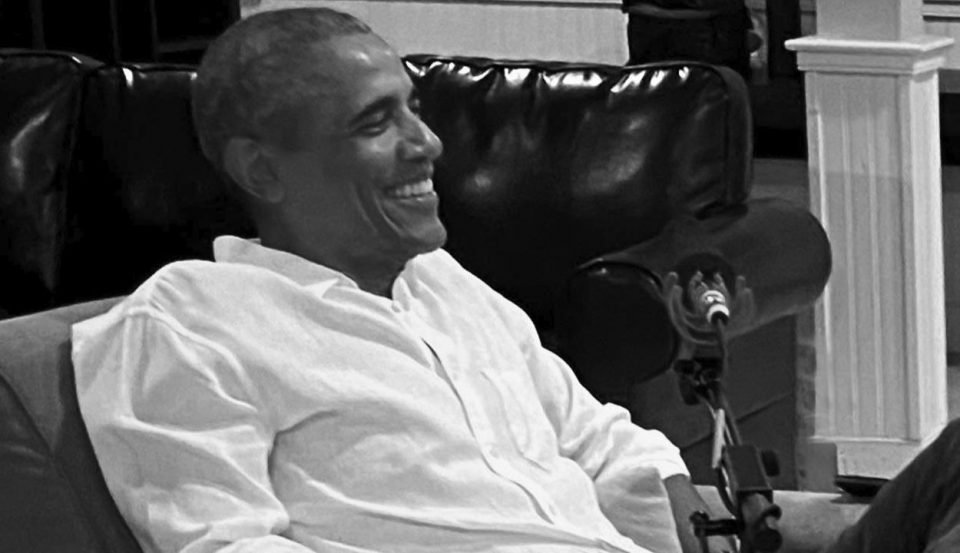 After the Milwaukee Bucks refused to take the court in their playoff game against the Orlando Magic last week to protest the police shooting of Jacob Blake, the NBA canceled all remaining playoff games that day. With players upset about the systemic racism and constant police brutality issues against Black people, the season looked like it was up in the air and may not resume. According to ESPN, the former president of the United States, Barack Obama, had given NBA players advice on how to proceed to push for social justice initiatives while encouraging the players to also continue to play the game of basketball.

From earlier reports, there was a divide among the players on whether to stop playing the season to continue to protest the systemic racism this country has displayed for hundreds of years. Yet, there were many who felt that playing the games would also help send the message that needs to be heard.

Los Angeles Lakers’ LeBron James and Los Angeles Clippers’ Chris Paul reached out to Obama to get his take on what the players should collectively do.

Obama had advised the players to return to play while seizing the opportunity to work with the league and the owners to help identify and implement actionable items to affect positive and productive change.

Katie Hill, a spokeswoman for Obama, issued a statement last week: “As an avid basketball fan, President Obama speaks regularly with players and league officials. When asked he was happy to provide advice on Wednesday night to a small group of NBA players seeking to leverage their immense platforms for good after their brave and inspiring strike in the wake of Jacob Blake’s shooting. They discussed establishing a social justice committee to ensure that the players’ and league’s actions this week led to sustained, meaningful engagement on criminal justice and police reform.”

I commend the players on the @Bucks for standing up for what they believe in, coaches like @DocRivers, and the @NBA and @WNBA for setting an example. It’s going to take all our institutions to stand up for our values. pic.twitter.com/rUGETgAt7P