Barbara Collins, The First Black Woman From Michigan Elected to Congress, Has Passed Away 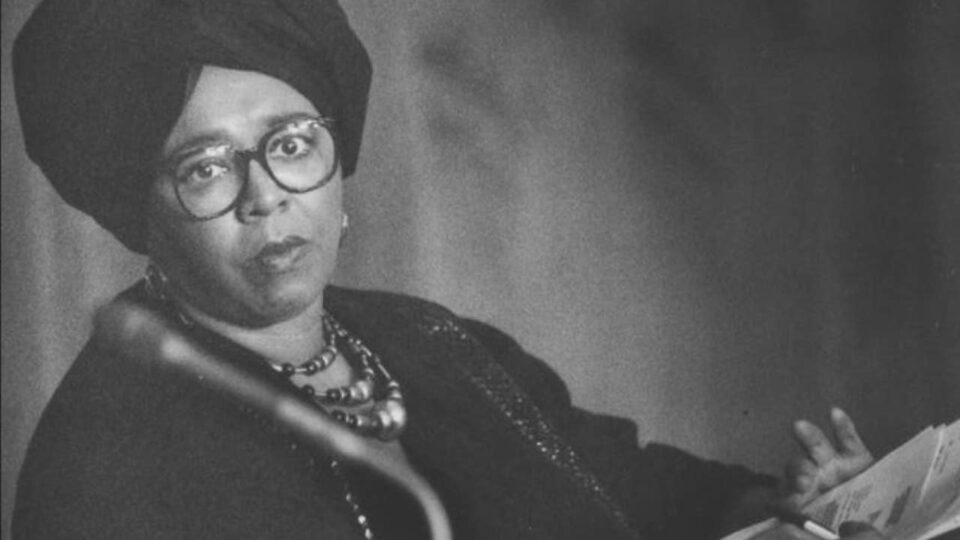 Barbara Rose Collins, the first Black woman in Michigan's Congress, has passed at the age of 82. (Image: Twitter/@FoxNews2)

The first Black woman to represent Michigan in Congress Barbara Rose-Collins has passed away at the age of 82 from COVID-19 complications.

Rose-Collins’ family made the declaration Thursday according to media reports. Rose-Collins was vaccinated against  coronavirus, however, due to advanced age and underlying health problems, she contracted the illness and passed, said her grandson Bruce Simpson.

“My grandmother was not only an inspiration to many, but a guiding light in my path to be of service to citizens in my community,” Simpson, who was appointed last year by the Detroit City Council to be the City of Detroit Ombudsman according to the Detroit Free Press.

In 1990, Rose-Collins made history being elected to the U.S. House of Representatives, when Congressman George Crockett III, who she lost to in 1988, retired.

Alisha Bell, chair of the Wayne County Board of Commissioners, told the Free Press that Rose-Collins was a role model for Black women “and for women in general in metro Detroit.”

Christopher Collins, Rose-Collins’ son, told the Detroit News throughout all her accomplishments, Rose-Collins remained the same woman she always was.

“She lived her whole life in the same neighborhood, same house she was born in, on the lower east side,” Collins said. “That says a lot about a person.”

Rose-Collins, a Wayne State University alum, served in Congress from 1991 through 1995 and was appointed minority whip at-large in 1993.

During her time in Congress, Rose-Collins pushed farmers to address deficiencies in food through donations to urban food banks, opposed former President Bill Clinton‘s crime bill calling it an attack on Black men and was arrested in 1994 while protesting with other congressional colleagues for the rights of Haitian refugees in front of the White House. Additionally, she spoke at the Million Man March in 1995.