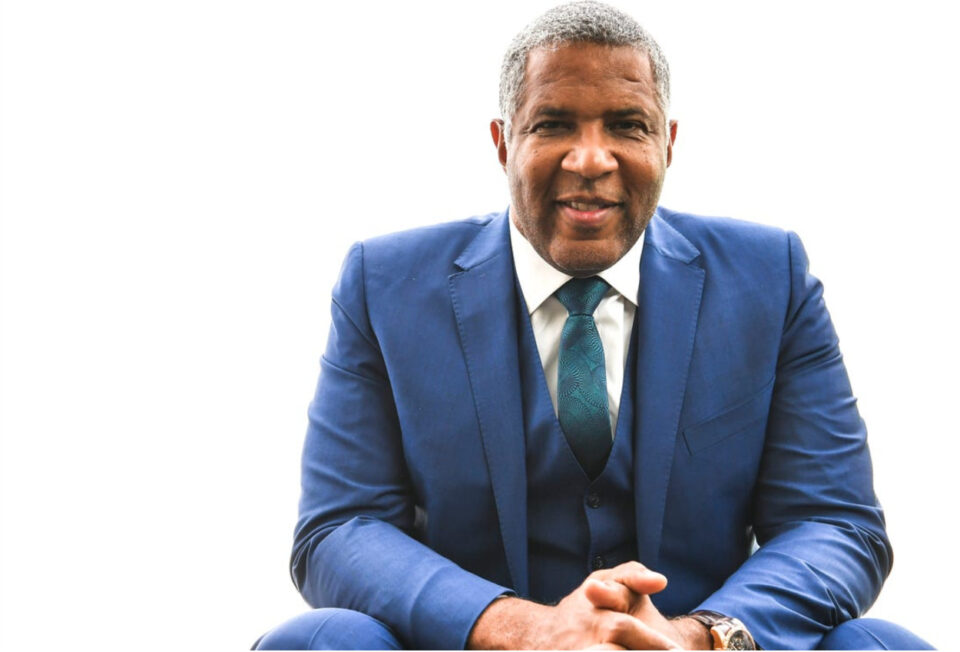 Base10 Partners, the world’s largest Black-led venture capital fund, announced today that it has entered into a formal partnership with Student Freedom Initiative to expand the investment options available to Historically Black Colleges and Universities that are members of the Students Freedom Initiative.

Building intergenerational wealth for the Black Community, this partnership will ensure that HBCUs have greater access to venture capital investing, without the traditional barriers to entry, including limited investment capital, smaller endowments, near term needs for capital to meet operational expenses, which have preclude them from investing in this asset class in the past. This partnership will eliminate these traditional barriers to entry with the following scalable solutions: (1) no minimum investments, (2) no management fees, (3) reduced holding period and (4) sharing of profits with HBCUs, according to a press release. Expanding access to venture capital investments provides the opportunity for HBCUs to potentially increase their risk adjusted returns for their endowments which typically lag that of those colleges and universities which invest in in this particular asset class. These increased risk adjusted returns provide the resources to reduce the student loan debt burden and to increase the resources available to student services .

“This partnership is another example of what is possible when we are intentional and collaborative. By specifically addressing barriers (e.g., minimum investment, liquidity, expenses and holding period) which have typically prevented HBCUs from gaining access to alternative investments, this solution will become an integral component in addressing the endowment wealth gap between HBCUs and their white counterparts,” said Robert F. Smith, chairman of the Student Freedom Initiative, as well as the founder, chairman, chief executive officer, Vista Equity Partners.

“We look forward to working with Base10 Partners and other strategic partners to assist HBCUs taking advantage of this opportunity, and we call on others to join us in increasing the competitiveness and resilience of all HBCUs using similar, scalable solutions.”

This partnership builds on Base10’s Advancement Initiative, which was designed specifically for HBCUs, provides these institutions with greater access to alternative investments by allowing them to invest in pre-IPO tech companies with shortened holding periods and time to liquidity without paying traditional fees or meeting investment minimums. Importantly, the Advancement Initiative donates 50 percent of carried interest to HBCUs to support student scholarships and university endowments.

“Thanks to the work of Robert and Vista Equity Partners, private equity has outpaced venture in terms of bolstering others and opening doors to those with underrepresented backgrounds,” noted Adeyemi Ajao, co-founder and managing partner at Base10 Partners.

“Through this partnership with the Student Freedom Initiative, we’re leveraging the power of the two largest asset classes. It’s particularly meaningful to be doing this as the largest firms led by Black managers in each. We’re looking forward to working together to challenge existing systems and increase opportunity for HBCUs and their students in new ways.”

The National Center For Educational Statistics (April 2019), identified the top 120 endowments who had a combined endowment of $442 Billion. Not a single HBCU existed within this group of colleges and universities. The smallest Ivy league institution (e.g., No. 30 Brown University) has an endowment of $2.9 Billion. However, according to The Moguldom Nation, the total endowment of all reporting HBCUs is only $2.7 Billion, with the top 10 HBCUs representing approximately 74 percent of the combined total. Base10 Partners and the Student Freedom Initiative seek to address the wealth gap between HBCUs and their predominantly white counterparts by providing access to assets that create higher risk adjusted returns than the traditional stocks, bonds and cash or cash equivalent that have been historically the only assets available to the HBCUs because of barriers to entry.

According to Preqin, a recognize provider of data, analytics and insights to the alternative asset community, while returns cannot guaranteed, alternative classes have the potential to offer much higher returns than the more traditional asset classes. Barron’s summarizes the approach and rational taken by Harvard, who is widely recognized as best in class and has the largest endowment ($37 Billion), to transition into alternative investments. Similarly, Bloomberg identifies Harvard’s emphasis on alternative investments as a key contributor to their success. Finally, Pitchbook highlights the trend of VC and private equity standing out in performance highlights and part of the reason for many of the largest university endowments “recent reporting astronomical gains, boosted heavily by allocations to alternate assets.”