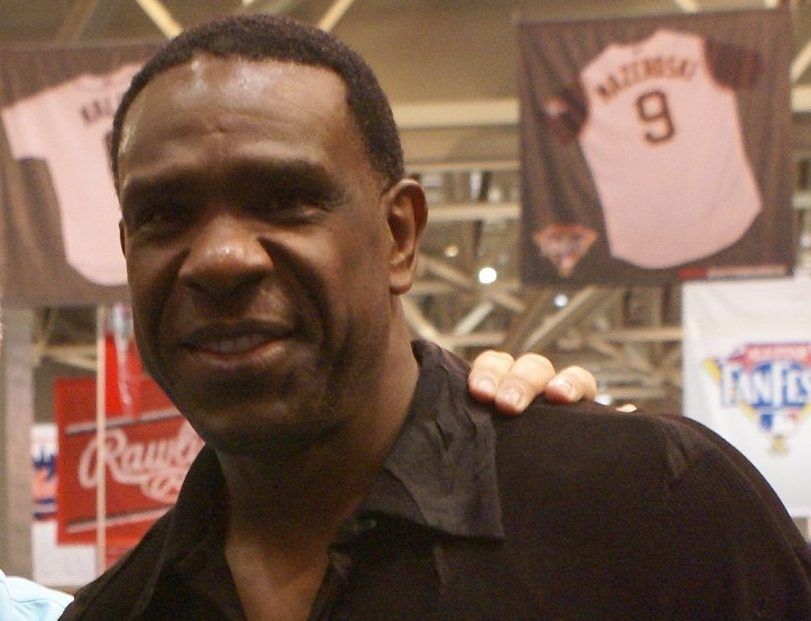 Many sports figures enter into businesses you wouldn’t expect—especially as they’re better known for their athletic prowess than their business acumen. Former Montreal Expos and Chicago White Sox baseball player Andre Dawson sees the effects of coronavirus up close and personal through his dealings as a mortician in Miami, according to The Associated Press.

The deaths caused by the coronavirus have sadly kept Dawson in business as the owner of the Paradise Memorial Funeral Home in Miami.

In 2003, Dawson entered the funeral home business after investing in his younger brother’s funeral home. He later took up the opportunity to own and operate Paradise Memorial about 12 years ago.

“It kind of fell into my lap,” he said. “Growing up, I could have never envisioned this. I was actually afraid of the dead when I was a kid.”

“When it came to funeral homes and seeing someone in a casket, it would remind me of being young and going to see a real scary horror movie and not being able to sleep at night. That’s where I was. But you grow and change with the times,” said Dawson.

Paradise Memorial has recently dealt with six deceased COVID-19 victims, Dawson said. He met with his employees last week to make sure they are prepared if the caseload becomes more than they have had to handle recently.

“It’s very sad,” he said. “It’s very sad. Because people mourn and grieve differently, and they’re not getting through that process as they would under normal circumstances. You see a lot of hurt and pain.”

A truly family-run business, Vanessa, his wife of 42 years, is the office manager. And his uncle runs the day-to-day operations. The staff of the funeral home totals 23 employees, and they are wearing masks and going through a lot of hand sanitizer during this ordeal.

“It’s stressful because of the times and the uncertainty,” Dawson said. “But this is what we signed up for. As challenging as it can be, we just pray and hope we’re prepared for it.”

Dawson recently told USA Today, “This has been a game-changer,’’ says the 1987 National League MVP with the Chicago Cubs. “You can’t have a proper burial like you would under normal circumstances. You can’t have the ideal send-off. You can’t have people coming in here and making arrangements. You’re just trying to expedite the process as quickly as possible. You see the sadness of people not even being able to see them in the hospital when they’re sick.

“I can’t even imagine what these people are going through. It’s just awful.’’ 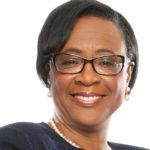 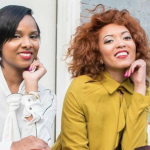