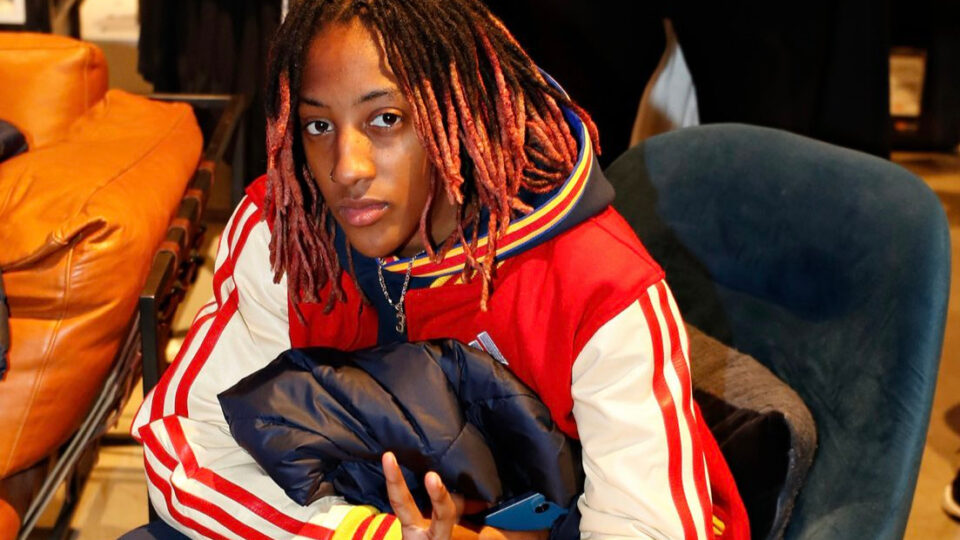 Two months ago, a high school basketball player was shot 10 times when she attended a house party in Las Vegas. This week, she graduated.

According to TMZ, University of Southern California basketball recruit Aaliyah Gayles graduated from Spring Valley High School. The 18-year-old was one of four people injured in the shootout.

“Words can’t even describe the feeling I feel,” her father, Dwight, expressed to TMZ Sports on Wednesday.

During Gayles’ senior year, she averaged 13.8 points, 4.9 rebounds and 3.5 steals while dishing out 3.3 assists per game and led her team to the state tournament.

She was also the first Las Vegas player to be named a McDonald’s All-American since 2010.

ESPN previously reported that Gayles played in the McDonald’s All American Game and Jordan Brand Classic. The graduating senior rescinded her commitment to the University of Southern California when former coach Mark Trakh retired. She recommitted to the Trojans under new coach Lindsay Gottlieb in August.

“Aaliyah is one of the strongest, most resilient young people I have ever known,” Gottlieb said in a written statement to ESPN in April.

Congratulations to @IsthatAg3 for winning the LV Sun Female Athlete of the Year. The final accolade to your high school career! @DGayles3 always humble and appreciative! Congrats again! pic.twitter.com/qoZO5VKKVR