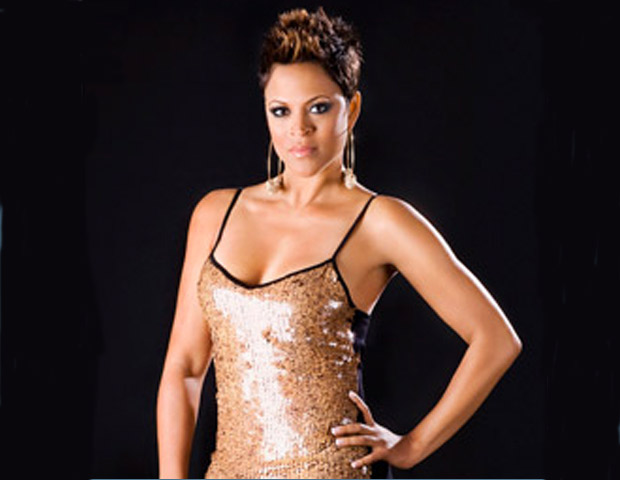 Before her foray into reality TV, Shaunie Oâ€™Neal was best known as NBA star Shaquille Oâ€™Nealâ€™s wife, but the former Fox Film marketer and TV correspondent established her own identity once she began building her own entrepreneurial empire. She started in 2010 with the creation of VH1â€™s Basketball Wives, which became a breakout success. Eventually, Oâ€™Neal created her own production company entitled, Amirah Inc., and developed her second reality series, Football Wives before launching a shoe line with Chinese Laundry. With a net worth already estimated around $35 million, Oâ€™Neal should pad her pocketbook even further when she release her debut book, which she plans to release in the near future. 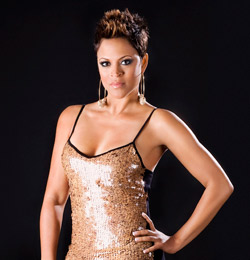 When you think of Basketball Wives, what comes to mind? You’re probably thinking of violent, self-absorbed, narcissistic women with a false sense of reality who represent all the negative stereotypes women have fought for decades to erase. Now, can you imagine that being brought to the silver screen?

When it was confirmed that Basketball Wives, the movie, will go into production, the news was received with shock, even harsher criticism and outrage. However, in an interview with Vibe Magazine, the reality show creator, Shaunie O’Neal—ex-wife of basketball player Shaquille O’Neal, said that the movie will be nothing like the much criticized reality show. In fact, she used the word “upliftingâ€ to describe the movie.

While the movie may in fact be a story line that’s uplifting, it will be hard for the movie to get public support. Basketball Wives has branded itself as a show that is void of women with class, self-control or any meaningful or inspiring lives. They are examples of what women hope their daughters aren’t becoming. While the attempt at an uplifting movie about women living in the pro-sports world is good, marketing, in this case is the critical element to making the movie a success. Basketball Wives is no more synonymous with anything “upliftingâ€ anymore than Nike is synonymous with heart medicine. To treat it as such speaks to a misunderstanding about branding and the powerful effects of brand messaging.