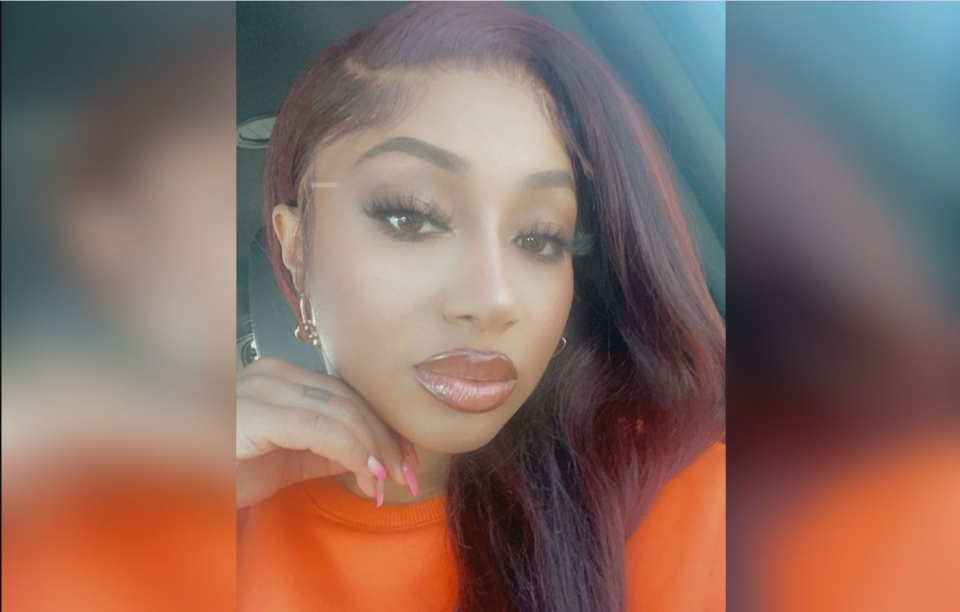 Federal fraud indictment charges came down on Williams by a federal grand jury on Sept. 22 for the fraudulent use of a Social Security number, four charges of bank fraud, three charges of making false statements to the Internal Revenue Service (IRS), three charges of wire fraud, and three charges of aggravated identity theft. The charges total five felonies, the St. Louis Post-Dispatch reports.

The judge ordered Williams to wear electronic monitoring and handed her a curfew. She argued that the gadget is “significantly hampering her career opportunities and preventing her from being as successful and productive as she might otherwise be.”

According to Radar Online, her lawyer also notes that her role on Basketball Wives requires her to have a strict shooting schedule and to make appearances at numerous red-carpet events.

“The presence of an ankle monitor creates a significant obstacle that makes it difficult for Ms. Williams to meet her obligations,” her lawyer wrote.

Williams’ attorney claims the ankle monitor prohibits the producers from fully employing her in the series.

“The producers of the show do not want the ankle monitor to be visible,” he wrote.

He further explains that Williams’ career is in grave peril and contends that she is not a threat of flight risk since this is her first infraction with no prior criminal history.

“This lost opportunity cost Ms. Williams at least $30,000 with additional payments that would have been available for Instagram appearances and posts,” her court documents read.

“Ms. Williams has also had offers to appear as a model and spokesperson for products by Fashion Nova and Pretty Little Thing Clothing. Again, the offers from these companies were delayed due to the presence of the ankle bracelet. Again, this cost Ms. Williams tens of thousands of dollars in income to which she would have otherwise been eligible,” her lawyer said.

The reality star will obey the rules regarding her bracelet and is awaiting the judge’s decision.