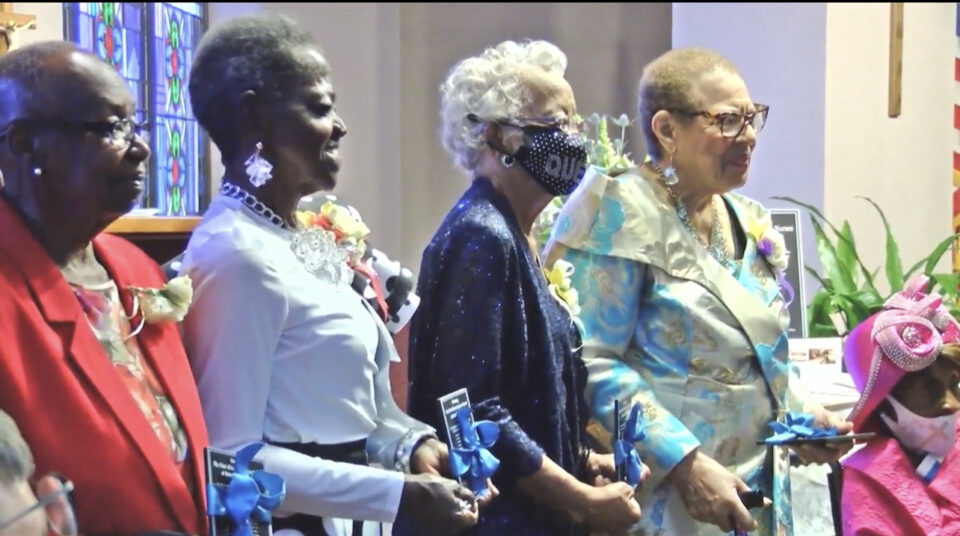 Louisiana’s Baton Rouge General Hospital (BRGH) held a special gathering to honor its first Black nurses, who dedicated their lives to helping others during 1950s segregation.

On Wednesday, the chapel in the Mid-City Baton Rouge General Center was brimming with local leaders and supporters to bestow the trailblazing women a plaque that will remain a permanent part of the hospital, BRProud News reported.

“It was a big surprise and made me feel good,” said Lusinda Warren, who worked at BRGH. “So I felt like a queen. And then I was going to be with people who I hadn’t seen in a little while and just excited about being with everybody.”

#HAPPENING NOW: @BRGeneral honors the first African-American nurses to work there in the 1950s by unveiling a plaque that will remain a permanent part of the hospital and serve. pic.twitter.com/yKHf6uEWwI

These women were among the first to become nurses, no easy feat. In the 1940s and ‘50s, there was no place for Black nurses to go for training in Louisiana so many traveled to St. Louis or Mississippi, according to Country Roads Magazine. It wasn’t until the Capitol Area Trade School opened in 1953, where women all over Louisiana attended the state’s school to learn practical nursing.

Through an affiliation with BRGH, nurses gained hands-on experience in taking temperatures, making beds, and charting their work. Segregation may have hindered some but others came together to work at the hospital. They were confined to the halls of 4-South, the only treatment unit for Blacks, WAFB 9 reported.

“We had to work harder to keep them clean and we had no choice because we had to have bed pads, we had to have different equipment, but we never got the new equipment, the hand-me-downs were given to 4 south” she told the station.

The commitment to taking care of patients reflected in their daily battles with segregation and racial injustice.

“It was hard, but we took care of each other,” said Audrey Cotton, one of the first Black Baton Rouge General nurses. “There was always discrimination. It was always some white patient that didn’t want to be touched and some would say that they didn’t want a Black nurse in the room.”

She continued, “We didn’t care what color you are, what kind of background you came from. You were a patient and we were there to take care of you.”