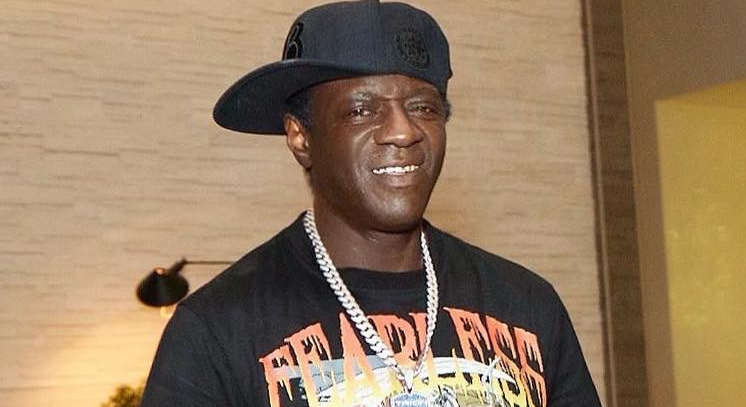 According to USA Today, the attorneys for Flavor Flav said earlier this week that the reality TV star is working on his sobriety after having the misdemeanor domestic battery charge filed against him dismissed. After being involved in a fight with his girlfriend at home in Las Vegas, he had been charged.

“Mr. Drayton and his family are grateful to bring an amicable close to this matter and appreciate everyone’s support as he continues his one-year journey of sobriety,” defense attorneys David Chesnoff and Richard Schonfeld said in a written statement.

The 62-year-old pleaded no contest in Henderson Municipal Court to a misdemeanor nonviolent coercion charge. He also admitted that he took a mobile phone and paid $640 in fines.

TMZ reported that police officers in Henderson, Nevada, took the popular reality TV personality into custody after answering a domestic disturbance call involving the rapper. He was then arrested and booked on a misdemeanor domestic battery charge on Oct. 5.

According to the filed criminal complaint, Flavor Flav was accused of poking his finger on the victim’s nose. Then he grabbed her, threw her down, and took a phone out of her hand. The City Attorney said that Flavor Flav had been officially charged with misdemeanor battery constituting domestic violence.

Based on a report from USA Today, Flavor Flav was released from jail on Oct. 5 on a $3,000 bond, with his next court appearance taking place on Oct. 25. The victim was identified in court and police documents as someone dating Flavor Flav with a minor child in common. The police report states that their son spoke to police officers and told them that he had to step in to stop the fight when his parents parted, and his mother jumped toward Flavor Flav. Police officers also reported a small cut on the side of the woman’s face that was “consistent with an altercation taking place.”