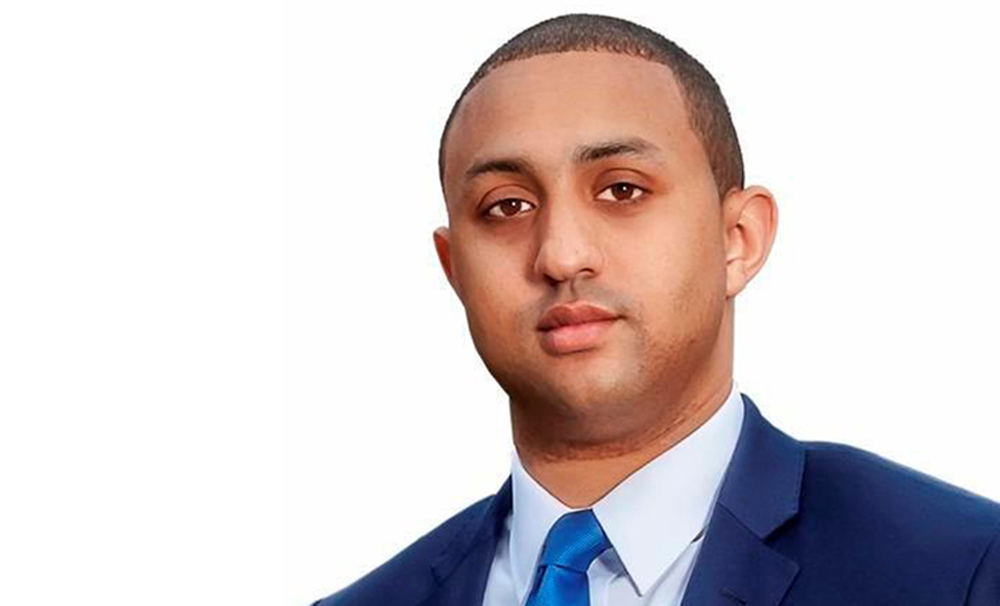 One Word That Describes You: Focused

Michael Sterling’s top priority is creating an agency that will provide real and meaningful results for the businesses and job seekers in the City of Atlanta. An accomplished lawyer, political advisor and proud public servant, Sterling is now the Executive Director of the Atlanta Workforce Development Agency.  As the former Senior Advisor to Mayor Kasim Reed, he provided guidance on criminal justice and labor policy, oversaw judicial and commission appointments and managed local, state and federal relations. Under Mr. Sterling’s leadership, the City of Atlanta established its first Office of Entertainment to support the city’s thriving film industry.

Inspired by ordinary people who have encouraged him  to do something that helps lift people up, Sterling is making unprecedented strides in the City of Atlanta. “It’s been the single mother, the abandoned teenager, the drop-out looking for another chance, the homeless veteran trying to find a job,” Sterling tells BE Modern Man. “More than anything else, it’s been my family – mom and dad, grand mom and sisters pushing, encouraging and allowing me to follow my heart into service rather than pursuing opportunities to make more money.”

A first generation college graduate, the son and grandson of union workers, Sterling did not let what others may have not had the opportunity to do deter him from pursuing his goals. “I had to find guidance in my journey,” says Sterling.  Constantly the youngest person in the room with the most responsibility has presented its fair share of challenges. “I’ve consistently been given some of the biggest problems and challenges throughout my career and I’ve had to avoid excuses – even legitimate ones – to meet every problem and challenge. Doing it the right way with the right intentions has helped.”