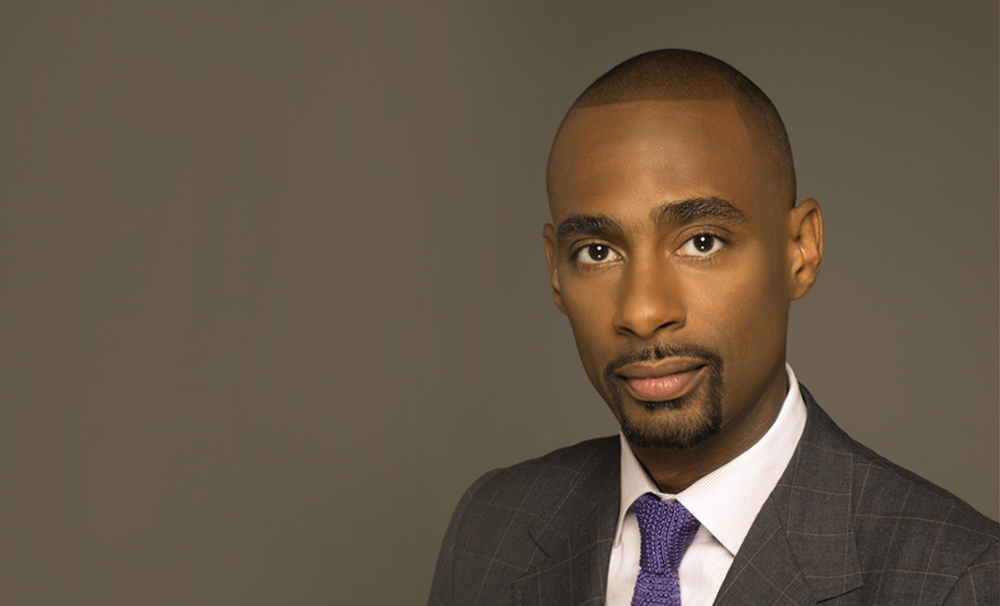 One Word That Describes You: Tenacious

Through hard-work and determination Charles King became the first African-American partner at William Morris Endeavor, one of the world’s largest talent agencies, with offices in Beverly Hills, New York, Nashville, London, and Miami. After years of gaining knowledge and experience at every level within the organization King realized that something was missing from the consumers plate. There was a growing appetite for content that serves the diverse world we live but on screen this was not being reflected. So in early 2015 King branched out with a new endeavor aimed at the multicultural market. MACRO, his new company, will focus on producing premium film, television and digital content targeted toward the African-American, Latino, and Multicultural market (ALM) both within and outside of the entertainment industry. With a strong advisory board supporting his company and key executives ready to make an impact, King is positioning MACRO to be a major player in the industry.

While attending Law school to pursue a career in civil rights law King’s interest in the entertainment business continued to grow.  Inspired by what he did not see within the industry, King began to plot his course. “I always had an interest in the entertainment business and when I took a closer look at the disparity between the images portrayed onscreen as well as the dearth of creative execs behind the scenes where decisions are made, I realized I could make a difference in this industry,” King tells BE Modern Man.

Making the decision to be the change and stand apart within an industry that notoriously rewards those who stay within a certain network is a bold move. King is betting on himself to be a major force and stand tall amongst his industry peers. “Simply put, I work extremely hard. I sacrificed years in starting at the bottom rung and never complained or shied away from that difficult work. As I’ve gained status in my field, I have not moved away from the guiding principles that got me here: hard, hard work, treating people fairly, and being generous with my time”

Working hard and sacrifice are one piece of the equation, and education is the other. “It is incredibly important to educate one’s self,” says King. “I don’t think formal education and going a non traditional route are mutually exclusive, particularly not in today’s setting. You must never stop being curious and learning everything you can about your industry if you want to be successful.” There is no such thing as something for nothing if you want to cultivate a successful career. Young BE Modern Men hopefuls need to stay curious and hungry. “it’s imperative for the younger generation to put in the work. Not pretending to put in the work but actually doing it. Working harder and smarter and creating an identity for yourself as the expert in a particular field will put you on your way to cultivating a successful career.”

On the next page, read King’s take on leading by example and defying stereotypes…