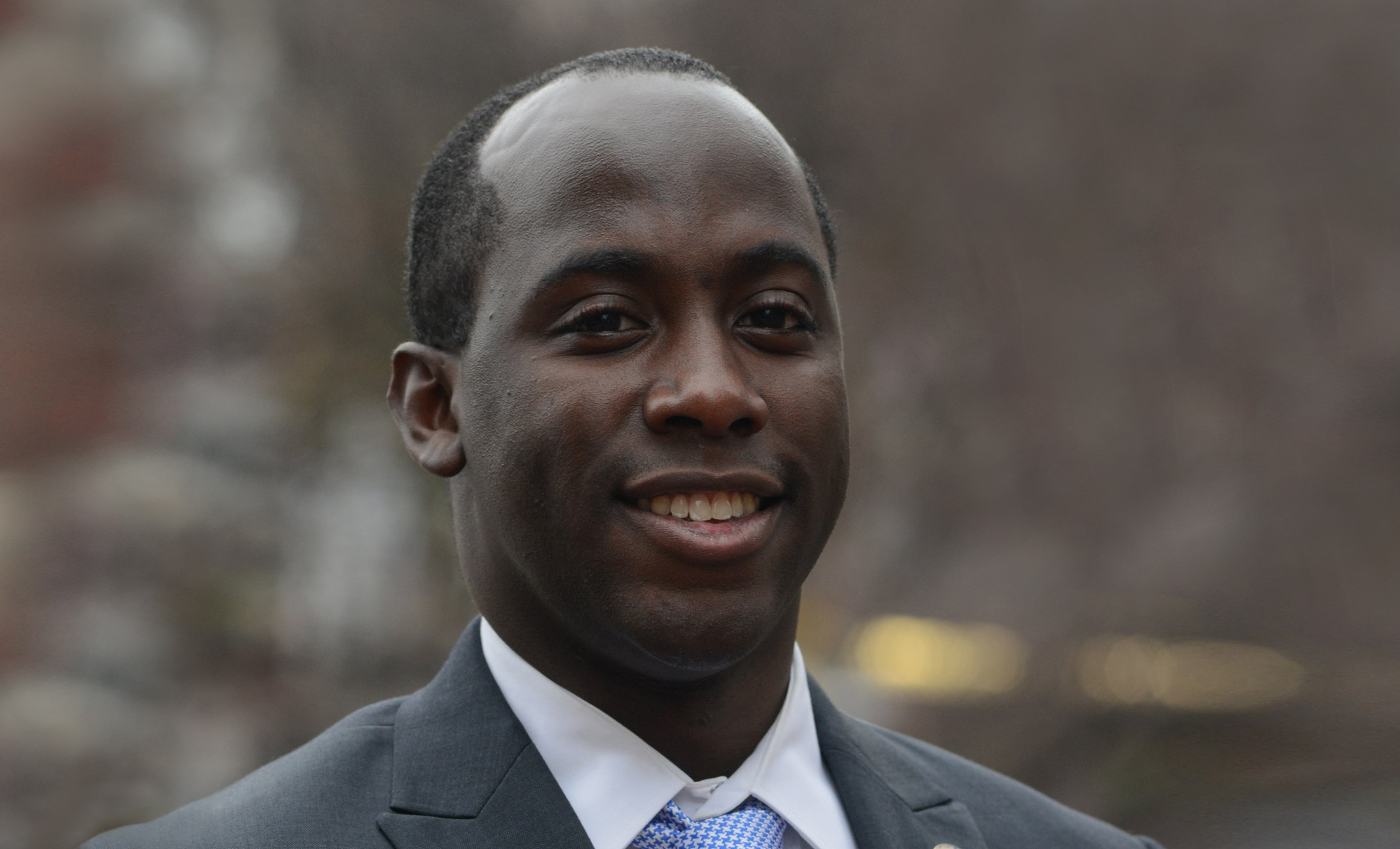 Profession: Chief Diversity Officer for the City of Boston

One Word That Describes You: Optimistic

Born in Trinidad & Tobago, Shaun Blugh made a couple of pit stops along his journey to becoming Boston’s first-ever chief diversity officer in 2014. Tasked with grappling the City of Boston’s diversity issues, Blugh works closely with the different communities in Boston to bring a focused agenda to their issues.

In his previous role at IMB Development Corporation, Blugh learned about the many barriers to small disadvantaged businesses seeking public sector contracts and wanted to do something about it. “In my new capacity, I can work with other local leaders to make city contract opportunities more accessible to small, diverse businesses here in Boston,” Blugh tells BE Modern Man.

Before earning this new role and establishing his reputation, Blugh faced a few obstacles on his  journey to leadership. “I was fortunate enough to have an amazing support system of family members, teachers, friends, and mentors to help guide me through the process,” says Blugh. The process included his parents which he recognizes as key tenets to his success. “Being of Trinidadian descent and seeing the efforts of my parents, I had a strong work ethic at all stages of my life that fueled my desire to succeed in all my endeavors,” Blugh tells BE Modern Man. “My parents worked hard to make sure my upbringing was easier than theirs and passed that mindset on to me. In that same vein, I am naturally compelled to take on seemingly daunting challenges and find ways to succeed in them.”

A recognizable face in the community, Blugh is always cognizant that as a leader he represents more than just himself. “To open the doors for future minority leaders I must carry myself in a manner that would make people proud, and serve as an example for others to emulate,” says Blugh. Being able to listen is how Blugh becomes the most effective leader in his role as Chief Diversity Officer. “Taking the time to listen and then voice a clear vision for what will be needed to achieve the common goal allows the community to function more efficiently and cohesively.”