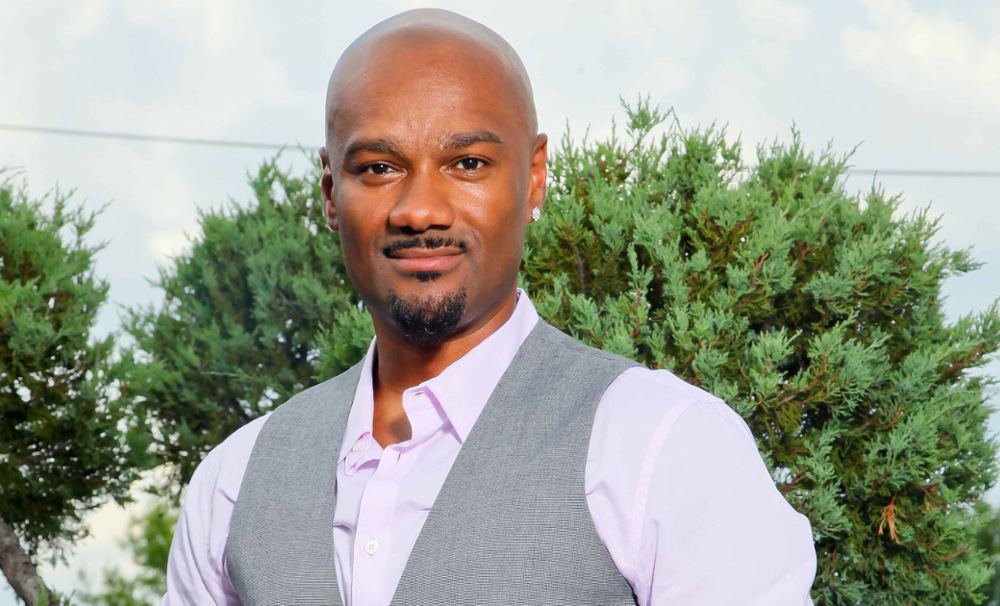 Opportunities and success often times come with pain. The sudden loss of his father on 2007 was the most challenging moment of his career. “He was my best friend, mentor, and person that installed the hustle in me,” Tigger tells BE Modern Man. “I still miss him.”

Pointing to his father as a key figure and role model in his life, Tigger believes people like President Barack Obama and shows like Black-ish can hopefully help to start changing the negative portrayal of men of color in mainstream media. “There are still way too many negative images and misnomers about the black man, but a great deal of that is also self-inflicted,” says Tigger. “We need to do better and then uplift and celebrate those that are doing better.”

Doing better is what Tigger is about. A man with a forward moving mindset, he sees his impact on our community as one of positivity and inspiration. “Beginning as an average black kid from the Bronx, NYC I hope my life story will and can be a source of inspiration to those that follow me,” Tigger tells BE Modern Man. Recognizing that his platform makes him a role model, he makes personal and professional decisions to stay in alignment with his positive image. “Moving forward there will be more Radio, TV and Film (both in front of and behind the camera) work, and heavier philanthropic involvement with the 100 Black Men of Atlanta which I was newly inducted this year,” says Tigger. “Beyond that President Obama’s “My Brother’s Keeper” initiative, and my “The Big TIgger Foundation” will all be a part of my path.”

With the deck stacked against so many men of color Tigger realizes the need for positive stories and images to be exposed to help change or enhance the mindset of all. “I believe a BE Modern Man is a man that is forging a new path where there was not one before,” says Tigger. He is evolving with the times and creating a new narrative for those behind him to follow.”

The BlackEnterprise.com team salutes one of Radio and Tv’s most influential leaders of our time. Tigger’s ability to connect with his audience which spans multiple demographic groups has made him the go-to personality for many events and shows. Whether hosting the red carpet or serving the community through The Big Tigger Foundation (BTF) which is dedicated to strengthening diverse urban communities through proactive, innovative programming, we are proud to call you a BE Modern Man.