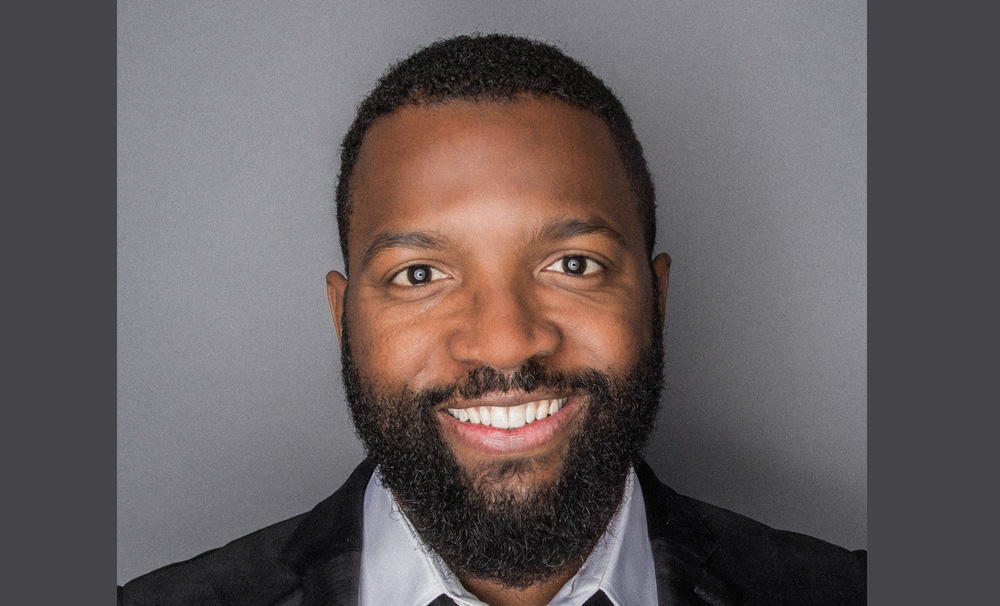 One word that describes you: Baratunde

CEO and co-founder of Cultivated Wit and co-host of the podcast About Race, Baratunde Thurston uses humor and technology to communicate important ideas across a variety of media. Author of the New York Times bestseller How To Be Black, Thurston served as Director of Digital for the satirical news outlet The Onion for five years. When he’s not delivering talks at schools and gatherings such as SXSW and TED, he writes the monthly back page column for Fast Company and contributes to the MIT Media Lab as a director’s fellow. Baratunde has advised the Obama White House, has more than 10 years’ experience in standup comedy and more than 30 years’ experience being black.

Simply Baratunde, the multi-talented philosopher is creating his own lane by being exactly who he is. “I was inspired by my experiences in high school and college at using arts (and particularly humor) to address contentious issues,” Thurston tells BE Modern Man.  Operating in multiple domains, Thurston gets to deal with multiple obstacles both personally and professionally. “In standup comedy, it was getting over the ego-crushing experiences of playing to an empty or hostile room. In publishing online, it’s the trolls and haters and relentless pace of production that can really de-motivate the most optimistic and driven among us. In television, it’s the copious amounts of bullshit people are willing to feed you instead of just saying, “No thanks. I’m not interested.”

Losing early archives of his work, weathering a friend’s suicide, the death of his mother to cancer and the end of his marriage did not derail his purpose. “Through it all, I can be grateful and so very happy that I managed to avoid bedbugs,” says Thurston. You can recover from divorce. Bedbugs? I’m not so sure.”

Surfing, biking, yoga, hip hop and science and technology are just a few of the things that Thurston enjoys. But what makes him so unique isn’t necessarily his writing style or sense of humor. “I’ve traveled to every continent except Antarctica, I have a Nigerian name but am not Nigerian, and I will forever be a huge fan of the TV series, The O.C.,” Thurston tells BE Modern Man. “I’m pretty sure I’m the only version of me that there is.”