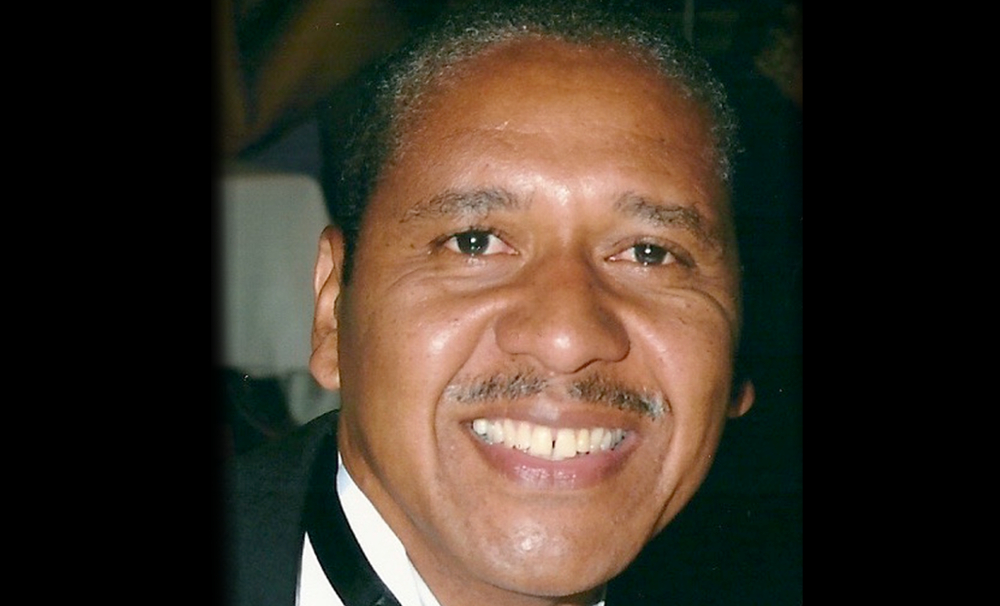 One Word That Describes You: Integrity

For many people, especially people of color, the space program seems to be the exclusive domain of white middle-aged men. This couldn’t be further from the truth. The reality is that African Americans have played an active and important role in space exploration since the very beginnings of the program. Today, men like NASA Engineer, Warren Connley, are continuing the legacy of technological achievement in aerospace. In addition to 14 African American astronauts, there have been countless more astronomers, scientists, physicists, mathematicians, doctors, and engineers who have made significant scientific, engineering, and medical contributions.

At a very young age, Connley developed a fascination with designing and building. “I like to analyze and tinker with things,” Connley tells BE Modern Man. “This level of curiosity somehow led me to pursue a major in engineering.” Curious, Connley soon realized that he was in select company, as he stepped into the world of aerospace. Faced with obstacles at every turn, Connley refused to allow this to deter him from making a difference. “Life is full of obstacles, how you choose to deal with those obstacles will determine your success or failure,” says Connley. “Obstacles provide an opportunity to learn, excel, build resilience and grow.”

It takes unmatched effort and determination to complete the workload required to break into the NASA ranks. Getting a solid education changed the trajectory of Connley’s life. “My greatest achievement was getting my bachelor’s and master’s degrees,” says Connley. “It took me from being poor and naïve, to financially-fit and more knowledgeable about things beyond the world I grew up in.”

Education is a major piece of the puzzle, but it is also important to transfer what you learn into action while creating positive working relationships. “It is important for young people to remain thirsty for knowledge and always willing to learn,” says Connley. “Always bring your ‘A-game’ because you never know who is watching. There are learning opportunities even in the mist of hard times.”

Leading by example, Connley allows his actions to speak louder than his words. Never one to give up, he has turned every setback into a comeback. “There are no easy paths to success,” says Connley. “We all have gifts and talents that desire to be honed and sharpened.”

Active in his community, Connley mentors middle and high school boys, and uses his expertise in aerospace to open them up to experiences beyond their daily life. “There needs to be more positive role models for the African American community,” Connley tells BE Modern Man. “Everyone can’t be a rapper, athlete, actor, or singer. I envy those who can, but we need to expose the successful people in business, science, technology and other jobs in the new economy.”

As negative stereotypes continue to grow through media outlets and reality TV, which perpetuate stigmas, many of the success stories are overshadowed. Still,  there are too many successes to be ignored. “A BE Modern Man is part of the right crowd that represents all the aspects of extraordinary,” says Connley. “He takes responsibility for his life and family, gives back to the community, takes the high-road and, most importantly, maintains integrity at all times.”

The BlackEnterprise.com team salutes Warren Connley for showing young BE Modern Man hopefuls that, they too, can actively participate in space adventure. We celebrate Mr. Connley and his contributions.