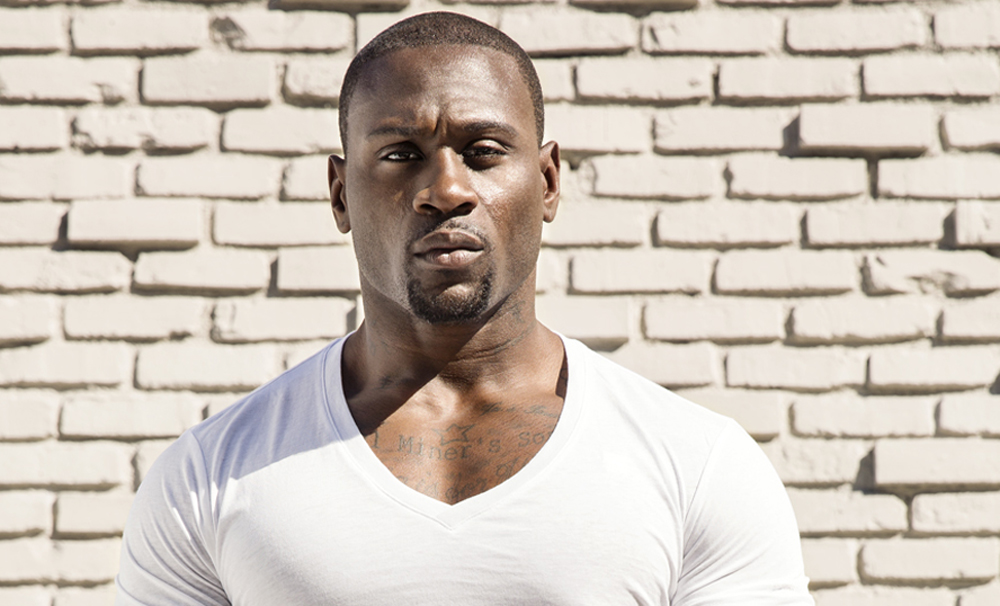 One Word That Describes You: Driven

The now retired football player Thomas Q. Jones has taken his talents from the football field to the movie screen. After retiring from football, Jones was in a dead space, the dreaded space in which many athletes find themselves soon after the final whistle blow. Since the age of 5 or 6 years old his whole life had been football, and now he had to find a new love which was tough for him to do. He soon found solace in acting and it became a new path from the only life he knew as a football player. Today, Jones is the CEO of mobile applications company Castar, has appeared on the hit show Being Mary Jane and can be seen in the upcoming films Runaway Island on July 25th and  Straight Outta Compton in theaters August 14. Football and acting are a lot alike.

Following his football career, Jones wanted to be able to express himself through television, film, and technology. “My inspiration was to give former professional athletes an example that there is life after sports,” Jones tells BE Modern Man. Coming from a small Virginia town of 4,500 people, Jones grew in popularity because of football but this was something different and knew he had to start small again. “Football and acting are a lot alike in that there is a lot of raw emotion you release on Sunday as a football player,” says Jones. “I put all of that into whatever character I’m playing.”

Stepping out of your comfort zone and into a new arena is always a challenging task, but Jones is able to transfer his experiences on the field and in life onto the screen. “When I get discouraged I think back to certain personal achievements such as graduating from the University of Virginia in three years, and that sense of fearlessness comes back,” says Jones.

Never afraid to voice his opinion and staying strong despite adversity has helped to create a pathway to success for the burgeoning actor. “Success is created in your mind first,” Jones tells BE Modern Man. Receiving an education is top priority, but Jones doesn’t believe that a degree is a guarantee of success. “Have a goal, chase that goal with everything you got, and stay away from the negativity. Negative energy creates negative results.”