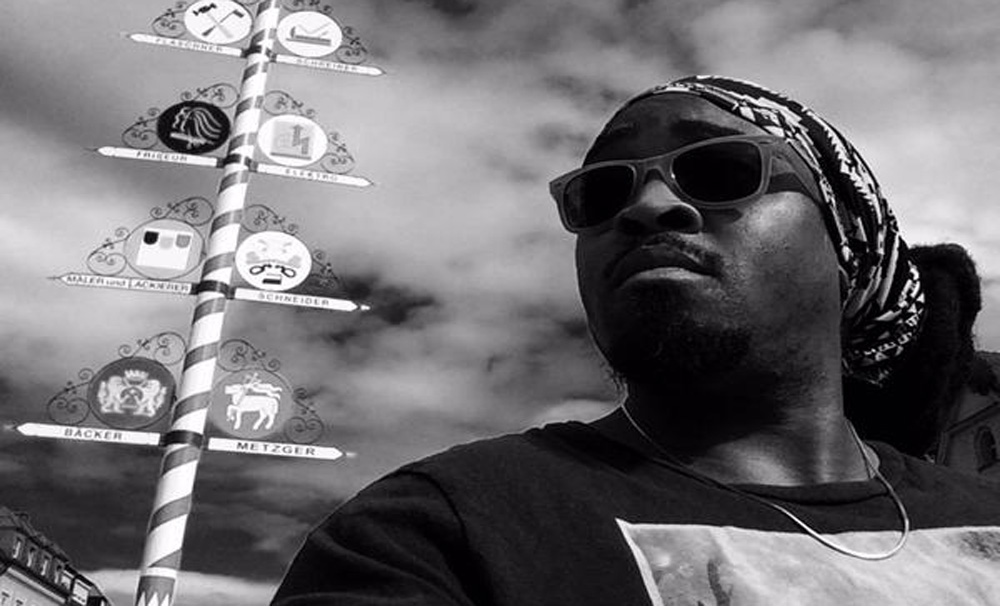 One Word That Describes You: Discursive

Attending Cornell University’s School of Architecture, Olalekan Jeyifous learned how to successfully design narratives through a variety of visual modes of representation.  The studio environment he worked in gave him the freedom to develop and employ a variety of aesthetic languages. Upon graduating, he decided not to work for a traditional architecture firm. “I went to work for a multidisciplinary design agency where I was given a tremendous amount of freedom,” Jeyifous tells BE Modern Man. “I was able to come up with virtual set designs for a variety of projects, ranging from high-end fashion editorials, sports portraiture, interactive theater set-designs, as well as visualizing speculative designs for architects and developers.”

During this time, Jeyifous was also invited to be one of 15 architects, artists, and designers selected to participate in an exhibit at the Studio Museum in Harlem titled ‘Harlemworld: Metropolis as Metaphor.’ “I was always working on something, and though my 9-5 [more like 10am-8pm] was a near perfect gig, I was stretched thin and desperately needed time to pursue my own creative compulsions.”

So, in 2004 he put in his two-week notice, and was able to leave on good terms. “I was never quite cut out for a traditional architectural job, or any job for that matter, and was searching for a way to define my practice on my own terms and get paid for it,” says Jeyifous. For the past 10 years he has been able to successfully define his practice with only a few hiccups, most of which have been in regards to balancing contractual obligations with self-motivated projects. “To this day my largest obstacle is constantly motivating myself to produce new work without a client, commission, or ensuing exhibition opportunity.”

Creatively driven to deploy forward-thinking themes and narratives through a combination of digital and analog processes, Jeyifous produces artwork that is uniquely inspired and conceived, yet universally applicable. “I create visions of speculative futures rooted in immanence and possibility, and that draw heavily from my architectural background,” Jeyifous tells BE Modern Man. “In addition to the fact that black folks are still enormously underrepresented within the field of architecture and art, tinged heavily with science fiction references, is relatively unique within an African/Diaspora context.”