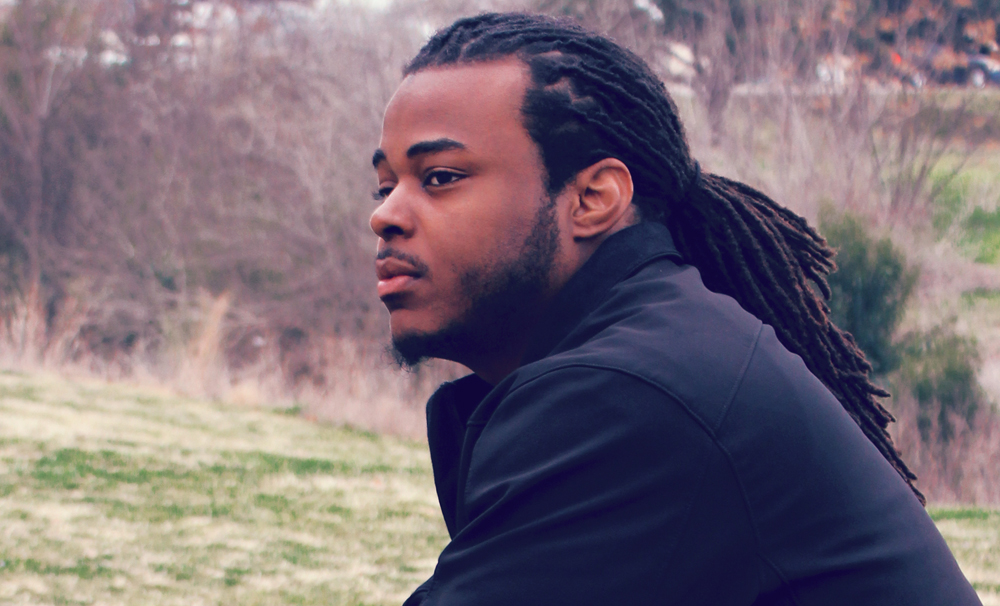 One Word That Describes You: Self-Motivated

Growing up, Andrew Augustin always knew he wanted to be an artist. While watching Disney movies he would get lost in the visual world, becoming fixated on the art. In high school Augustin’s creativity led to the creation of comic books and small animations, which eventually caught the eye of local music artists in need of cover-art for their albums. Continuing to develop his craft, Augustin took his creativity to the gaming world after being hired by Edge of Reality as character-designer, and as world-builder for Sims 3 Pets for Xbox 360 and Play Station 3. Augustin eventually decided it was time to step out of his comfort zone. He now serves as the owner, founder, and lead designer of Notion Games. The Austin, TX-based company’s debut mobile release is Up Up Ubi, which is available now in the iTunes app store.

Taking the leap from illustrator to game designer was a tough decision, but for Augustin it was a choice he believed would showcase his abilities. “I felt gaming would be the best move for me, since it could show my artwork and bring my creations to life with sound, world-design, and player interaction,” says Augustin.

However, without funding and a dedicated team, Augustin has to rely on his experience and creativity to overcome major hurdles. Besides doing gigs for other companies to make ends meet, and the support of his hard working wife, there isn’t much help. “It has been a struggle for sure, but it’s definitely paying off as of late,” he tells BE Modern Man.

Augustin’s work ethic and willingness to learn new things to progress the company, and himself, doesn’t go unnoticed. He’s the first Black male to make it on the Forbes 30 Under 30 list in the games category. Still, his greatest personal achievement was receiving a full scholarship to Denius-Sams Gaming Academy at the University of Texas. “I never had a college degree,” says Augustin. “I essentially skipped the need to have a bachelor’s degree, made it into a post-grad program, and received a post-baccalaureate certificate. It was far from the traditional way, but it worked out in the end.”