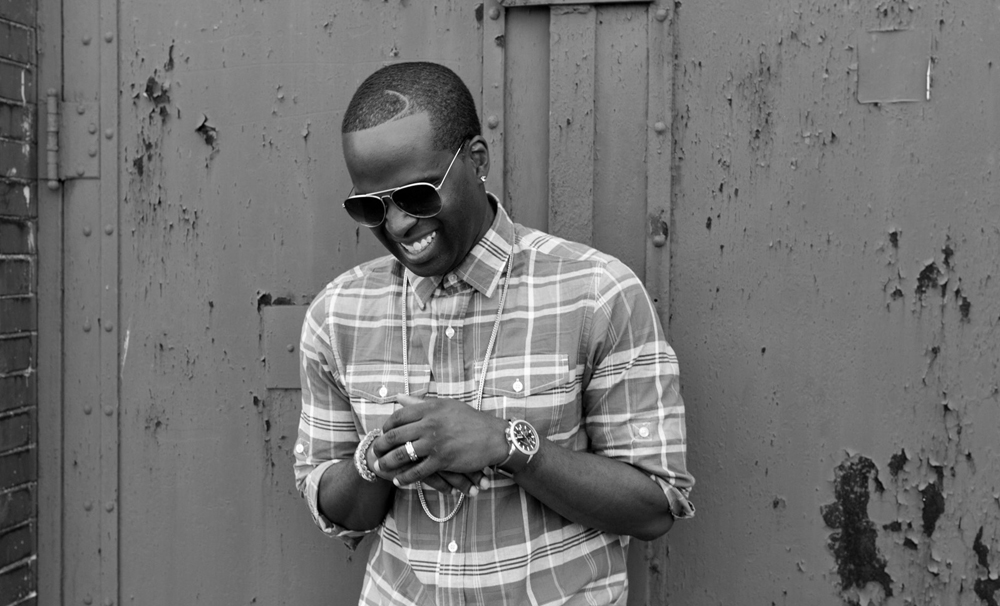 One Word That Describes You: Blessed

Heterogeneous is a adjective describing something that is diverse in character or content. So what do you get when you mesh entrepreneurship, music, social media, and a dash of corporate America? You get one of the country’s top young faces — entrepreneur lifestyle expert — Aaron Paxton Arnold the founder of Music is My Business and www.aaronpaxtonarnold.com.

Following his passion, Arnold stepped away from a successful career and took an unpaid intern-assistant job with Sean “Diddy”Combs for 18 months in hopes to become the next generation of entrepreneurs to influence business and entertainment. “My necessity to be happy in life and refusing to be miserable has made me fearless in the pursuit of happiness and commitment in executing my dreams despite the sometimes self-doubt, doubt from others and all the challenges in between.” he tells BE Modern Man.

Growing up on the south-side of Chicago presented Arnold with many obstacle to navigate through. “I was blessed to have parents that exposed me to everything growing up on the south-side of Chicago. I went to school with the dope boys and the AP students and learned that both were equally as smart but the difference was their choices and their exposure.” Sacrifice, hard-work and commitment has led Arnold to becoming a sought after influencer, curator, and keynote speaker who has been recognized by CNN on their “Young People who Rock,” and CEO of “America’s Smartest New Companies led by people under 30,” by Inc. Magazine.

Using his ability to relate to a wide range of audiences, he has spoken everywhere from Harvard to USC to Capitol Hill, and has a goal to break stereotypes of those on the outside of the African American community looking in (i.e., Caucasian and other ethnicities) but also amongst ourselves. “As a young father, husband and entrepreneur, I pray that my example, that my mentoring and my results can continue to show people of color anything and everything is possible, and that we’re more than just sports and entertainment. We’re curators of culture, business, medicine, politics and touch every industry that impacts the world.”

The Black Enterprise Team appreciates all of the work that Aaron Paxton Arnold does in influencing and changing the narrative around the 21st century black man. Through perseverance, hustle, strength, and resilience he continues to provide an illustration of what the BE Modern Man resembles in America and throughout the world. In the words of his mentor Sean “Diddy” Combs Aaron can’t stop, and he won’t stop. 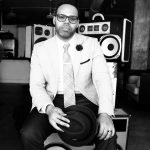 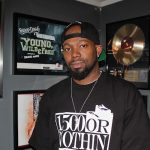