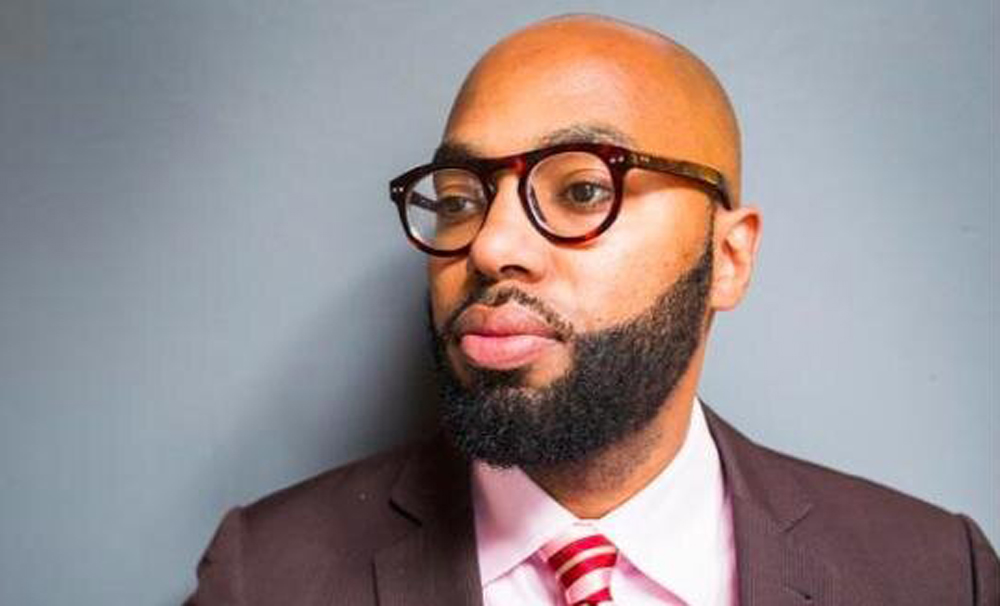 Education is undoubtedly one of the most powerful devices to free one’s self from poverty and negativity. For professor Christopher Emdin, this is not only one of life’s greatest truths, but a call-to-action for the holder of a doctorate from the Graduate Center of the City University of New York to save lives.

As a tenured professor in the Department of Mathematics, Science, and Technology at Teachers College, Columbia University, Emdin launched the Center for Health Equity and Urban Science Education with Dr. Barbara Wallace in 2013. Such accomplishments for the Takoma Park, Maryland-born, Brooklyn, New York-raised man of STEM, have made him a considerable force in the education sector.

Interested in issues of race, class, and diversity in urban science classrooms, Emdin uses his vast knowledge and skills to enhance the next generation of critical thinkers and doers. It is his influence, not only on the young minds who take his class, but those outside of the area, who are emboldened by usage of theoretical frameworks that transform science education as we’ve come to know it. Was it his time spent in Africa, where he learned to write and speak local languages? Or, was it his inspiring TED Talk that has done wonders to bring to light the plight of urban education inside New York and across America?

Whatever it is about Christopher Emdin, we at Black Enterprise know that he is deserving of the title of BE Modern Man. From his exchanges on local and national news stations, debating the methods of improving New York City public schools to helping keep hip-hop alive at Harvard University, he is a man who contributes positive images to African American culture.