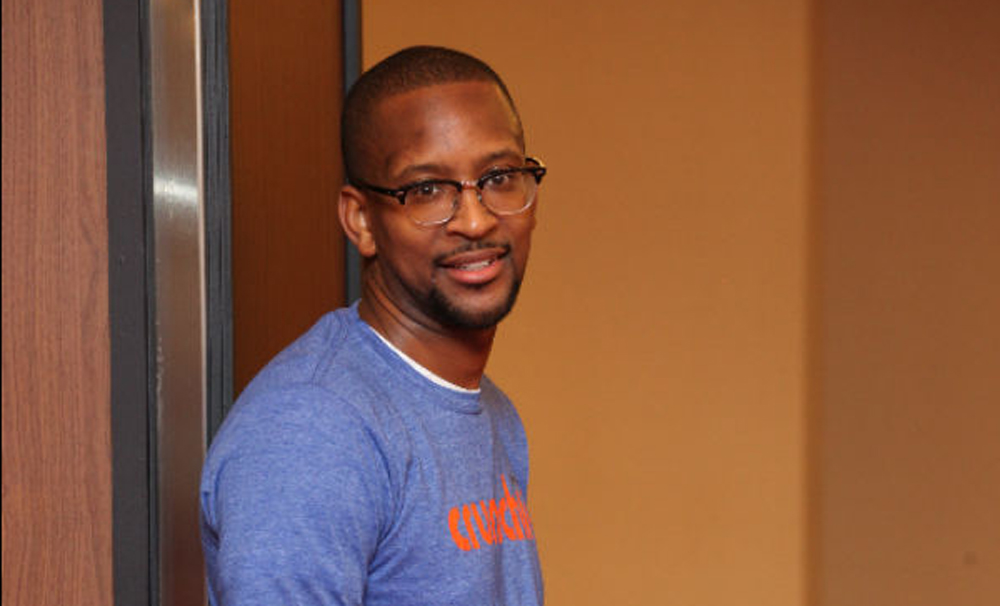 Detroit native Brian McKinney is a man on a mission to make the unconventional, conventional. Not one to allow his environment to determine his success, McKinney, co-founded Benjii, a technology company that provides online resources such as bookkeeping, financial reporting, and tax preparation tools for small business owners.

As one of the few African American male entrepreneurs in technology, “I want a kid who grows up in urban America to decide that he can be whatever he wants to be. I want him to not feel limited because of what he sees displayed in the media as a typical success story,” McKinney told BE Modern man exclusively when discussing his impact within his community.

“For me not having the right relationships was an obstacle. I think the tech world in general is built on relationships. Being an African American male and not from a tech center or from a university that breeds what we usually see in technology, you have to prove every day that you belong and that you have what it takes. But I am an internal optimist. Even in really bad situations I think of solely the positive. That has allowed me to overcome whatever adversity I face,” McKinney tells BE Modern Man exclusively when discussing the challenges he faced in the tech industry.

Working as an entrepreneur is complicated. And working in a field where you don’t see many people that look like you is something else altogether. But despite the challenges, getting into technology, building a startup and providing something valuable that people actually pay for is one of McKinney’s greatest accomplishments. “You have to be willing to sacrifice and go wherever you need to go to make an impression. For me being from Detroit, I would blindly e-mail people such as Angela Benton, the founder of NewMe Accelerator. I had never been to California but she invited me to San Francisco and gave me a tour of the technology landscape. She introduced me to people that she knew were similar to me and had never been in technology.” He adds, “You also have to be open and committed to learning under someone else and leveraging relationships. I took a job at a tech startup to learn what it takes to actually build a product.”

Reflecting on his journey from employee to entrepreneur, McKinney takes us back to the time when he visited Silicon Valley—the epicenter of tech innovations and social change. “Before I took a trip to Silicon Valley, I decided that this was the profession that I would commit to wholeheartedly. I saw the value that it could have in my life and within my community. But when I finally got there, I realized it was so much I didn’t know. I realized the learning curve was huge, just to get to the starting point. One day I was invited to a tech event, the attendees were talking and I didn’t know the terminology. I felt like a kid again; questioning my abilities: ‘Can I really do this?’ I had to reflect and stick to the principles of what I believe—this was a part of the process and part of the ladder that I would have to climb to get where I wanted to be.”

On the next page, read more about Brian McKinney’s experiences and thoughts about taking the road less traveled…