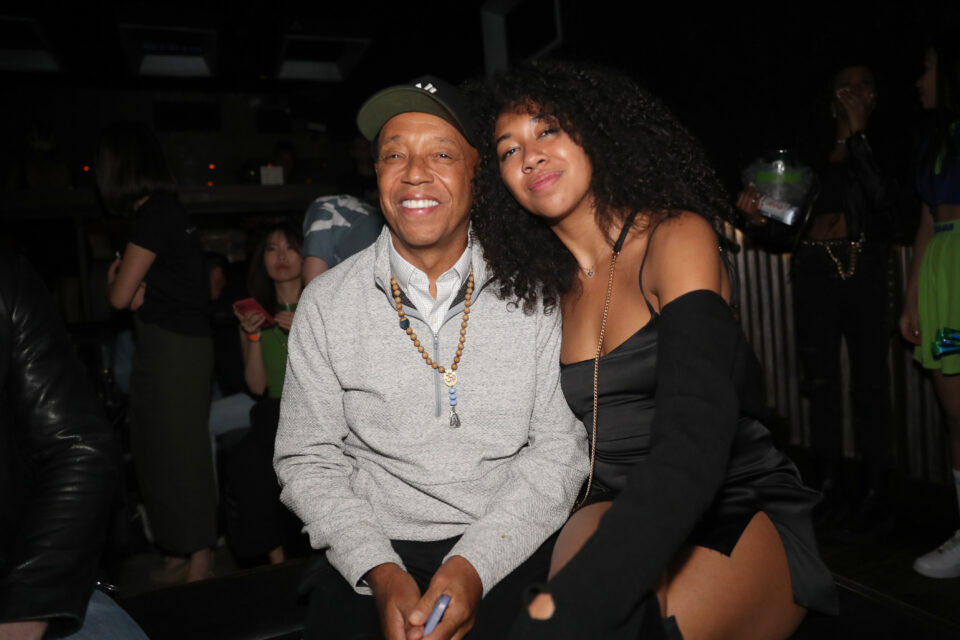 Aoki Simmons is not here for TikTok’s peanut gallery questioning her life choices.

Currently a Harvard student, Aoki was blessed with intelligence, beauty, height, and a svelte build, all of which came from both her parents Kimora Lee Simmons and Hip Hop mogul Russell Simmons. No wonder she is taking advantage of her highly coveted attributes by venturing into modeling, according to People.

However, some of her followers believe pursuing a modeling career is beneath her academic qualifications and that she should seek a more scholarly profession.

“You’re so articulate and obviously educated .. how come u chose modeling?”

Aoki took offense to the question that women should not make use of their beauty and brains, sarcastically clapping back at the commentator, “Well, one, models aren’t uneducated and not articulate, but two, I think what you’re really getting at is, ‘Why am I going into a field that doesn’t necessarily require a degree or require a whole lot of book smarts when I have a lot of education?'” Aoki responded in the video.

“Well, one, because I love it, and I think we should normalize liking something,” she added. “You don’t have to do what you’re immediately good at.”

She further illustrated the point by saying she was tall and naturally gifted at playing volleyball, but had no intentions to go after a full-time career as a professional athlete, according to Vanity Fair.

“You can be good at something and not want to do it forever, and you can be bad at something and still pursue it,” she explained, encouraging her followers to shape their lives as they please. “I really want us to move towards a future where young women aren’t being asked this question. Like, not being asked, ‘Why did you follow your more creative passion even though you’re smart?'” She continued, “I would like to change the idea that you can’t be smart and pretty, or you can’t be smart and enjoy your looks or enjoy a creative, beauty- [and] fashion-based career. You can be two kinds of people in one person.”

Last year, Aoki made her modeling debut, walking the runway for Pyer Moss‘ Paris couture show. She had previously modeled her family’s Baby Phat line and Just Fab, according to People.

At the tender age of 16, Aoki enrolled in Harvard and made two follow-up videos that addressed the notion that models are intelligent, considering they work in the fashion industry as independent contractors and are responsible for building their brands and businesses.

However, the young model went for sexism’s jugular by stating, “Some people still struggle to see women as complex human beings. That’s the real issue behind this question I get all the time,” Vanity Fair reports.

One day, society will accept that women can be and do whatever they decide.