Because of Kanye, Sharon Osbourne Wants a Refund After Donating $900K to Black Lives Matter 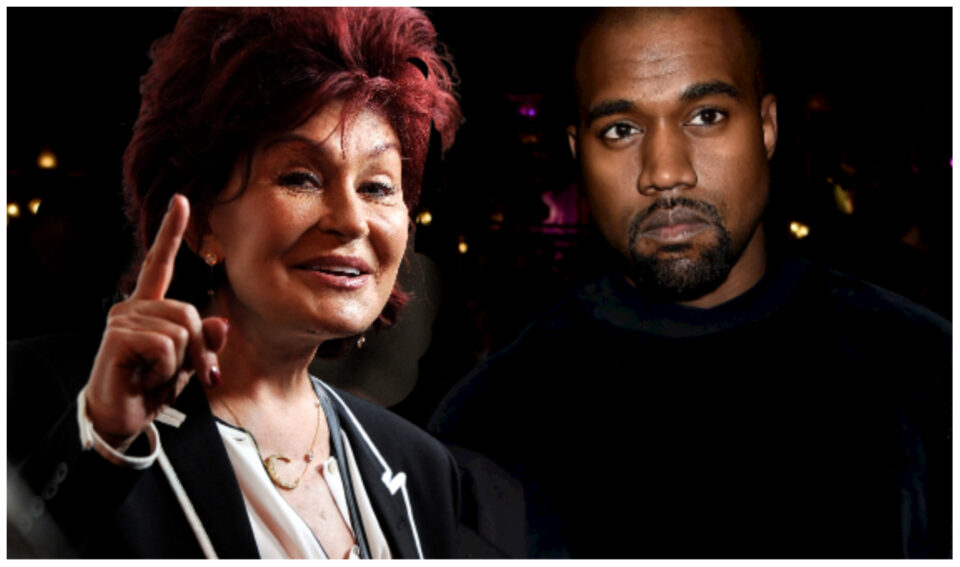 Former talk show host Sharon Osbourne has gone on record stating that she wants her money back after claiming she donated a substantial amount to the Black Lives Matter movement.

Osbourne, who used to be a co-host on The Talk, was stopped by the cameras of TMZ on Rodeo Drive in Beverly Hills and asked to comment on the latest controversy surrounding Kanye West. Earlier this week, the rapper/fashion designing producer displayed T-shirts stating, “WHITE LIVES MATTER.”

She was then asked if she agreed with why he started the controversy behind saying White Lives Matter, and she said she had no clue. After being told that Ye had stated that the Black Lives Matter organization was a scam, she explained that she had also donated.

When questioned if the combative rapper should be canceled, she answered an emphatic “nope.”

“You know what? Don’t go to his social media. Don’t listen to his music. Leave the guy alone. Let him do what he does, and if you don’t like him, do that. Leave him alone.”

She was also asked about adidas cutting ties with him, and she stated that the sneaker company “won’t cut their ties; they make too much money from him.”

The latest buzz surrounding Ye and his unorthodox way of promoting started on Monday when he and conservative commentator Candace Owens donned t-shirts emblazoned with “WHITE LIVES MATTER.” Masters of using the media to extend whatever narrative they are perpetuating, the image of the two of them standing together wearing this piece of clothing trended immediately.

As Ye appeared on Fox News Thursday evening with Tucker Carlson, he said an upcoming show he was supposed to do at SoFi Stadium on Nov. 4 had been canceled because of the controversy surrounding the t-shirts.