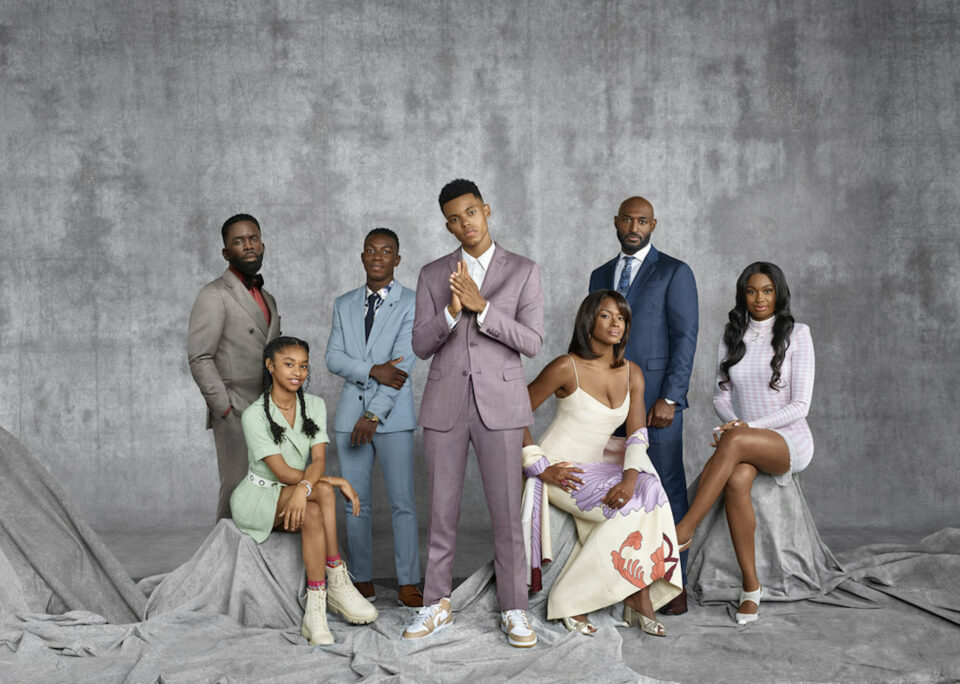 According to Deadline, Bel-Air has reached eight million accounts courtesy of its heavy promotion, especially during NBC’s Feb. 13 broadcast of the Super Bowl. The series, which is a re-imagining of the beloved ’90s sitcom The Fresh Prince of Bel-Air, kicked off with three episodes on Super Bowl Sunday.

“We’re elated at the positive response to Bel-Air and that this passionate audience quickly solidified the series into the cultural zeitgeist,” said Susan Rovner, chairman, Entertainment Content, NBCUniversal Television and Streaming. “Week after week, Bel-Air captivated audiences with buzzy cliffhangers and stunning ensemble performances, led by the unmatched Jabari Banks. We can’t wait for what’s in store for season two.”

While staying true to the classic sitcom, Bel-Air’s first season explores Will’s coming-of-age story while also unveiling the emotional evolution of the Black family. The reboot carries a more serious undertone than the original show by touching on topics such as sexuality, politics, mental health, drug use, and more.

Bel-Air is produced by Will Smith (executive producer) through Westbrook Studios and Universal Television, a division of Universal Studio Group. The new series has already been confirmed for a second season.

“The incredible performance of Bel-Air really demonstrates the power of culture-defining content,” Campbell said. “Bel-Air is our most-streamed Peacock Original series and the third biggest title on the platform, breaking records for customer acquisition, viewership, and upgrades. We strategically launched the series in February amid two of the biggest sporting events, the Olympics and Super Bowl, making Bel-Air a cornerstone of our most-streamed month in Peacock history. We couldn’t be more excited to dive deeper into this story next season.”

All episodes of Bel-Air‘s first season are available for streaming on Peacock.