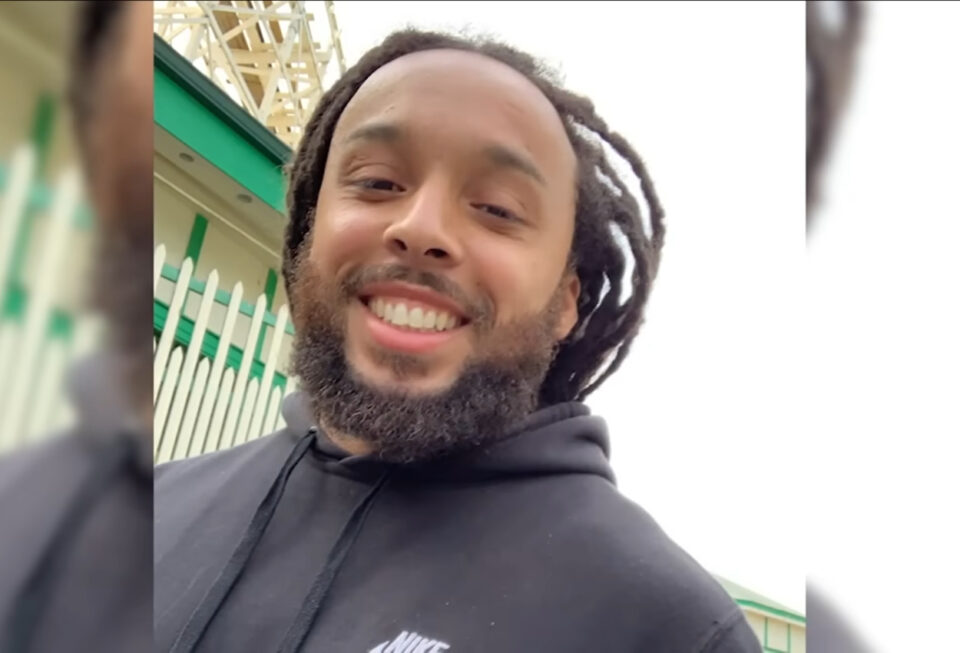 A Bronx community is mourning the loss of its unofficial “mayor,” Nathaniel Rivers, who lost his life in a knife attack while sitting inside his car with his wife in broad daylight.

The New York Post reports that Rivers, 35, was killed last Thursday in an unprovoked knife attack with a schizophrenic teen. He was with his wife and had parked his car around 1:15 p.m. in the Norwood section of the Bronx when 19-year-old Franklin Mesa approached him, and they started exchanging words.

Mesa then plunged a knife into Rivers’ chest, killing the father of one who was a beloved member of the community. The teen fled the scene with surveillance showing him dropping the knife in a neighbor’s yard before returning to his home, where he lives with his grandmother and aunt.

“When he came home that day, he didn’t have any blood or bruises on him or anything,” the teen’s grandmother Ramona Santos said.

“He just came home, watched some TV, and went to sleep.”

But now, the community is upset at Mesa’s family for taking the life of someone many viewed as the mayor of Norwood.

“Your boy should f–king burn in hell,” a downstairs neighbor yelled at Santos. “He killed my friend.”

“If anyone needed help with their grocery bags, he [was] the one helping them. I’m distraught. You see the guy one day, and then he’s gone the next. I’ll never see his smile again.”

Community members wonder why the teen was allowed back on the streets after he was arrested for an alleged unprovoked attack in April 2021. Bryan Diaz, 20, recalls Mesa being back on the street one day after he attacked Diaz. The attack happened after Mesa said “Hi” to Diaz and his mother and he didn’t like their response.

“I was really mad with the whole situation. When he got arrested, the cops sorta shrugged at me when I asked what else can be done,” Diaz said.

According to Diaz and another resident, Mesa also allegedly sliced another neighbor in the face last year. Santos said Mesa has been seeing a doctor to treat his schizophrenia for the past seven years and takes multiple prescriptions every day, including an inhaler for lung issues.

Mesa is currently in jail on $500,000 cash bail or $1.5 million bond after appearing in Bronx Criminal Court in the murder case on Saturday.