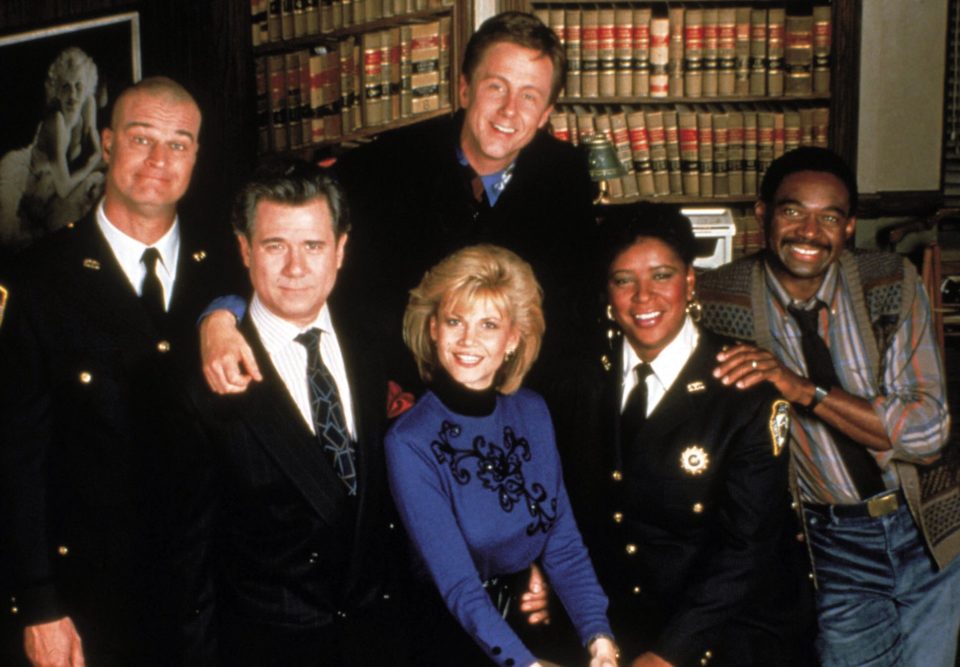 Adored Hollywood actor Charlie Robinson, best known for his role as Mac on the long-running NBC sitcom Night Court, died on Sunday at the age of 75.

According to The Hollywood Reporter, Robinson died from cardiac arrest with multisystem organ failures due to septic shock and metastatic cancer, a representative for Robinson said.

Robinson appeared in some iconic movie classics like Set It Off, Antwone Fisher, and Jackson. He also made appearances on TV shows such as Mom, Home Improvement, Hart of Dixie, and The Guestbook, according to the outlet.

Celebrities took to social media to send an outpouring of love, support, and condolences. One prolific actor, Wendell Pierce, shared a heartfelt tribute to his friend who he recently co-starred with in the stage production Some Old Black Man.

“It only took 27 days and we created a lifetime,” Pierce wrote Monday on Twitter. “Charlie Robinson and I quarantined together during this pandemic to create a play and in that short time we created a lifetime of friendship. A special bond, like the father and son, we portrayed in the play. We had a mission.”

“We had a mission to find a way to create our art while the world was shut down,” he went on. “By chance, we created a friendship in 27 days that only happens with a shared vision. In that short time he became mentor to me as I questioned if my best days had passed. By example he showed hope.

It only took 27 days and we created a lifetime. Charlie Robinson and I quarantined together during this pandemic to create a play and in that short time we created a lifetime of friendship. A special bond, like the father and son, we portrayed in the play. We had a mission. pic.twitter.com/hztMWY4J1W

Other stars joined in, spreading the love and memories.

Rest in power to the lovely Charlie Robinson. Always a gentleman… ♥️ pic.twitter.com/FFxg4AM4JV

“Charlie Robinson’s early morning routine consisted of a marathon physical workout, then a marathon of text work, all before a 9 am rehearsal, where he schooled me with his skill, stories of home, love of his mother & father, wife and kids. He was a man valued the love in his life.

“In 27 days he shared the value of the love in his life, and his love of life with an appreciation for the most intimate things: the harmony of his singing group The Dells, his mother’s kindness lost at a young age, his travel as an artist, and a fine glass of wine at evening.

“Only 27 days in quarantine with Charlie Robinson and I got to appreciate the man, not just the wonderful actor of great charm and skill, on stage, TV, and film. In the life of an actor the only things you take with you are the work that you do and the people you do it with.”

Pierce added: “I will cherish the work that we created and forever remember the brief time I spent with him.”

RIP Charlie Robinson. You were a wonderful actor 💔https://t.co/V149vgsqKs

Jackée Harry, played with Robinson in Crash Course in 1988. She wrote: “Rest in power to the lovely Charlie Robinson. Always a gentleman…”

Marsha Warfield who played opposite Robinson on Night Court tweeted.

Oh, no!
I’m so sorry to read this.
Charlie Robinson was one of the great ones.
My heartfelt condolences to his family, friends, fans and all whose lives he touched.
Rest well, Charlie, I thought you’d live forever.https://t.co/CIekSXCB48