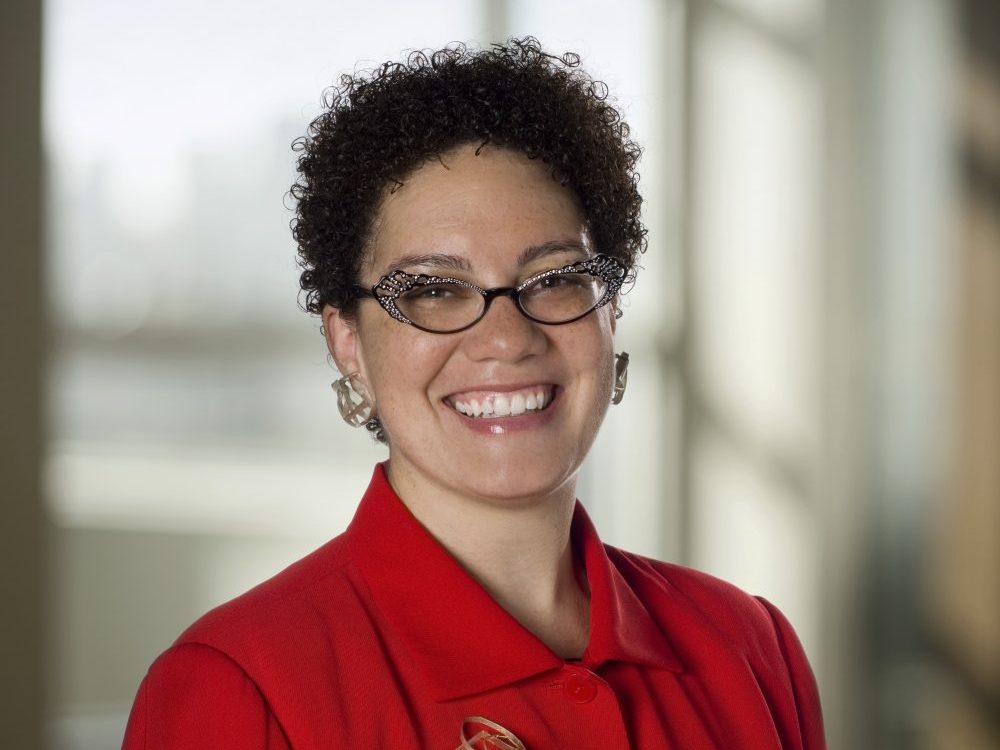 Worthy Dawkins began serving as Bennett’s president in 2016 and led the school’s successful fundraising campaign earlier this year to restore Bennett’s accreditation with the Southern Association of Colleges and Schools. The campaign generated more than $9.5 million, which was almost double its $5 million goal thanks to an outpouring of support from 11,000 donors that included major corporations like Papa John’s and celebrities. Bennett officials announced her departure on Friday without an explanation, reported local news site Greensboro. In the interim, Dr. Gwendolyn O’Neal, a Bennett alumna, professor, and college administrator at UNC Greensboro, stepped in as the acting president.

According to a press release, Walsh will start as Bennett’s 19th president on Aug. 1 and O’Neal will become the school’s chief operating officer. State Sen. Gladys Robinson, the chairwoman of Bennett’s board of trustees, said the college “had sought a new president to embrace and champion innovative ideas that ensure our long-term viability.” She added that “Walsh has the experience, passion, fundraising expertise and personal qualities that will ensure she is embraced by our students, faculty, staff, alumnae, and community.”

Although Walsh has a storied career in education, this will be her first role at a four-year institution. Previously, she served as the deputy director of the Bill & Melinda Gates Foundation’s Postsecondary Success division, where she focused on higher education issues, helping students do better in college, and assisting institutions in making changes to improve graduation rates. Prior to that, Walsh worked on an initiative to make college more affordable and increase college productivity at the Lumina Foundation in Indianapolis. She also worked as an administrator for a community college in Cleveland back in 1998.

“Bennett College has a compelling mission to produce accomplished young women who are ready to lead,” said Walsh. “In an ever-changing world that I believe is thirsting for their leadership, that mission feels more relevant than ever, and what excites me is the opportunity to help translate it for a new era. I look forward to working closely with our board, faculty, students, alumnae, and supporters to find new and powerful ways of delivering on Bennett’s promise, which is the promise of a great education and an enduring commitment to the world around us.”