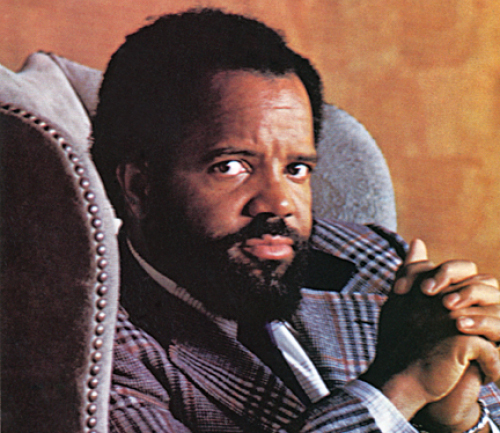 Music industry icon Gordy created America’s soundtrack with such hitmakers as Marvin Gaye, Diana Ross and The Supremes, Stevie Wonder, and The Jackson 5. Marrying the assembly-line process he learned from Detroit auto manufacturers with his strategic marketing approach, Gordy’s Hitsville USA has been largely credited with designing the business model for scores of entrepreneurs within the entertainment industry. When BE unveiled its Top 100 rankings in 1973, Motown emerged as the list leader with $40 million in reve-nues. The company, which diversified into motion picture and television production when it moved from Detroit to Los Angeles, held the No.1 position on the BE 100s for more than a decade and remained among the list leaders until Gordy sold Motown in 1988.