Bessie Coleman, World's Bravest Aviator, to be Honored on US Quarter 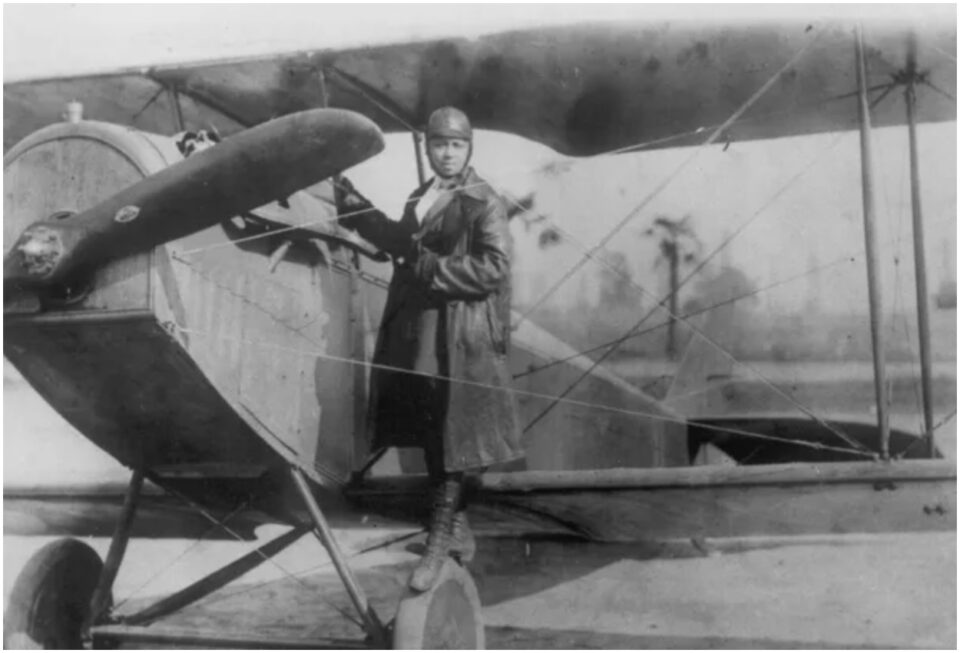 In the triumphant times of Bessie Coleman, Black people were inspired to reach their dreams just as she did soaring through the high skies as the first African American and first Native American woman pilot.

Today, the United States Mint announced the depiction of the brave pilot, advocate and pioneer is set to appear on the reverse (tails side) of 2023 quarters. Coleman will be honored as a new addition of the American Women Quarters™ Program.

Born in Atlanta, Texas, Coleman studied at the Caudron Brothers’ School of Aviation in Le Crotoy, France, and received her international pilot’s license on June 15, 1921 from the Fédération Aéronautique Internationale, per the National Women’s History Museum. She became a monumental figure in the aviation industry when she not only emerged as a pilot, but also the first African American to earn an international pilot’s license.

Throughout her journey, the fully-fledged aviator dedicated her time to empowering Black women to learn how to fly.

She was legendary for her daredevil flying tricks, including the “loop-the-loops” and making the shape of an “8” in an airplane. Her audiences numbered in the thousands. To continue making a living, Coleman delivered speeches and presented films of her air performances in churches, theaters and schools.

Nicknamed “Brave Bessie,” Coleman was also well-known to stand up for her beliefs during the segregation era in Texas. After her death, her life continued to be celebrated in honor of all of her accomplishments including the 1995 issued “Bessie Coleman Stamp.”

“The range of accomplishments and experiences of these extraordinary women speak to the contributions women have always made in the history of our country,” said Mint deputy director Ventris C. Gibson, according to a press release.

“I am proud that the Mint continues to connect America through coins by honoring these pioneering women and their groundbreaking contributions to our society.”